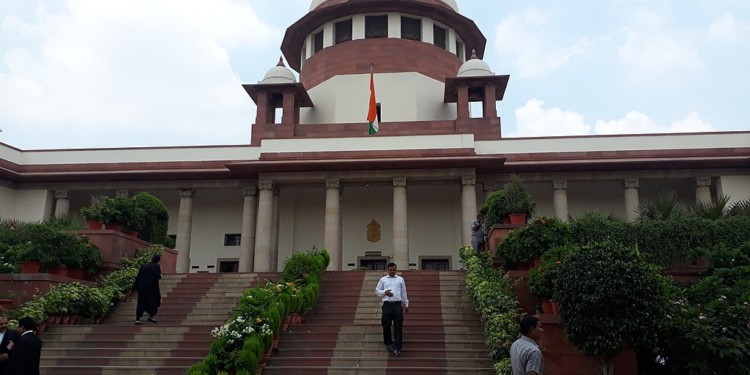 The court case for cryptocurrency regulations in India is finally going to see a hearing date in the coming week.

According to the latest update, the Supreme Court of India has finally confirmed the hearing date of the cryptocurrency regulations in India case. During the last session, the Reserve Bank of India (RBI) was directed by the court to prepare a reply for the representation of the crypto exchange within two weeks.

The hearing of the arguments against the blanket ban on the cryptocurrency businesses in the banks would resume, as the dates have been scheduled by the Supreme Court. The order of the court stated that after hearing the counsel, the court has decided the following order, that the list on 15th October 2019 on top of the board.

‘Top of the board’ tends to means that this is going be the first case that the judges will hear on that day, i.e., October 15.

Previously, the court first heard the arguments against the central bank’s ban of cryptocurrency business in August 2019. The hearing continued for many days, and the RBI’s power over cryptocurrency was extensively challenged.

On 21st August, the RBI was directed to reply to the crypto exchanges’ extensive representation that was submitted by the Internet and Mobile Association of India (IAMAI).

It was further stated that the banking ban is unrequired and furthermore suggested that it is more appropriate to apply alternate measures like the Money Laundering Act to crypto exchanges.

To which the central bank responded that the representation had been forwarded to the government. After hearing this response, the court concluded that RBI has not adequately responded and directed the central bank to do so in two weeks.