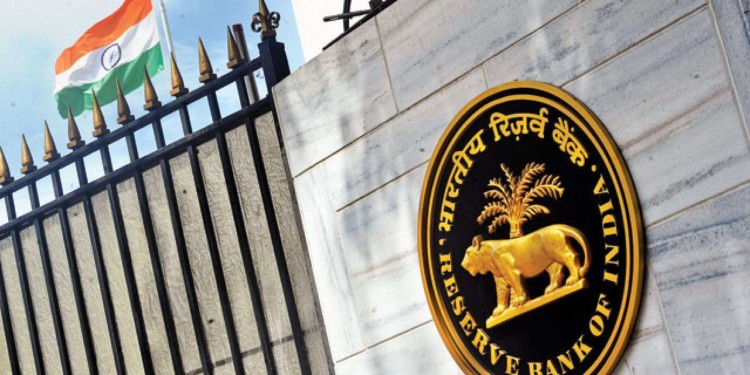 Allegations quickly started to swell up in India against the Reserve Bank (RBI) that it was backing a government-drafted bill to completely ban cryptocurrencies and everything related to them in the country.

A blockchain lawyer by the name of Varun Sethi went out to investigate the matter by simply supplying the RBI with some questions about its alleged involvement in the bill. The bill was targeting the distribution, sale and trading of digital assets within the legal jurisdiction of India.

The bank quickly denied any involvement in the matter, mentioning that it had not received any sort of written or oral notice from a government department about the bill. It also denied its involvement in ever introducing an idea to several politicians of implementing such a law in the country.

However, there were some concerns as a small number of Sethi’s questions were simply ignored by the bank, refusing to answer the question if the government could pass such a bill without consulting the RBI first.

Naturally, such a thing cannot happen as the RBI is such an instrumental player in the country’s financial industry. In fact, it was responsible for introducing a regulatory sandbox not too long ago and trying to maintain the blockchain industry within the country on a manageable level.

Even if the bill had actually been introduced in the government, it is highly unlikely that the RBI would contradict itself and back it somehow.

Nevertheless, a comprehensive framework for cryptocurrencies is still nowhere to be found in India, despite the fact that it could field one of the most diverse markets in the world.