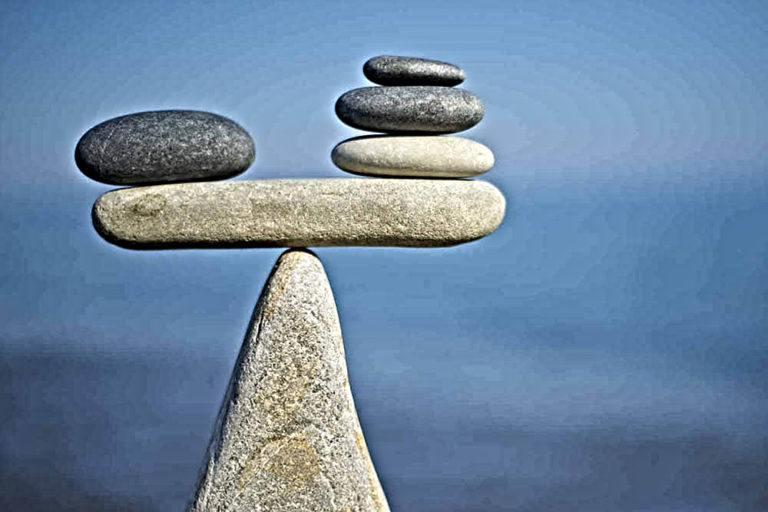 By this time, Stablecoins, headed by USDT (tether) have already impressed 2019. The impression made by them is long-lasting with dimensions beating 2018’s records less than five and a half months.

According to Diar report, Tether has clearly experienced more than one trillion dollars ($1.3 T) in terms of trading volume hitherto, ruling stablecoin’s pack by a significant margin.

The bulk and practice of stablecoins have grown massively in this year, unlike the way it was anticipated by the industry’s gurus. The use of Stablecoin escalated like a normal hedge against the unpredictability of Bitcoin instead of real use.

Crypto was fragmented into two major blocs on this façade where one considers stablecoins beneficial for dealers and the other that reflects that stablecoins are used to make payments.

In 2018, the volume of Tether was over one trillion dollars ($1.2 T). However, in 2019, the volume has outplayed past values by approximately two hundred million dollars ($200 M). USD Coin (USDC) and TrustToken USD (TUSD) also expanded significantly.

TUSD even managed to occupy the second rank after Tether, securing nearly four billion dollars ($3.8 B) in trade bulk for May alone. USDC is gathering up the momentum with a blitz of the size that increased four hundred and thirty-five percent (435%) since that beginning of 2019.

One theory explaining TUSD’s domination over USDC is branding. TUSD had been in the market for a long time and has remained in dealers’ good books with consistent reviews and limpidity reports, like that of USDC.

Coinbase aiding the USDC boost has already launched several states past month, growing the usage potential of USDC considerably. Exceptional Stablecoins given out have surpassed four billion dollars ($4 B) altogether, with Tether calling for seventy-seven percent (77%) of the entire issuance.

Since the introduction of Tether, the community has firmly opposed the use of Stablecoins and advised people that not a single one of the procedures are feasible on a permanent basis. Notwithstanding this, Stablecoins attracted huge grip because the majority of crypto users saw the possible use case these resources alleged.

Nationalized centrally controlled stablecoins have improved their market share as open Stablecoins are facing problems in maintaining their peg without a direct fiat link.

Indeed the trade volume is hitting the roof maybe due to market manipulations. This point is obvious from the gush in trading sizes for BTC and ALTs, but also many dealers are using stablecoin to survive market instability.

Usually the slow and steady are expected to win races. However, in the case of Bitcoin, the case is opposite as it is taking the lead in a fast and furious mode. With the escalation of the volume of Stablecoin and new projects in the channel, 2019 is all set to become a robust year for the development of crypto.