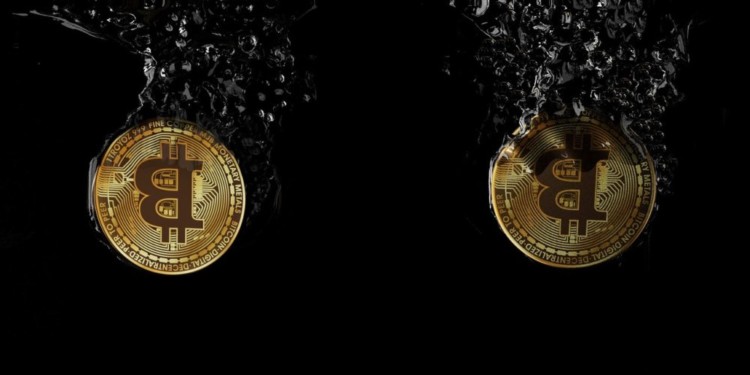 For the past two weeks, the bitcoin value has been dancing up and down. In the last month, bitcoin has crossed the $8600 level and has seen a boom of 32%. The main reason behind this boom is the high political tension in the Middle East. As weird as the theory may sound, the recent study proves that predicting the bitcoin value has never been this easy.

When the first news of tensions between the US and Iran broke out, the bitcoin price suddenly shot up. Not only bitcoin, but gold reacted in the same way. When Trump announced that the US will not be a part of the geopolitical heat up, both gold and bitcoin started coming down.

Bitcoin was trading at a two month low around the New Year’s Eve. However, this scenario changed in 2020, when the graph started moving up peaking on January 7. The next day, Trump’s announcement to disengage stopped the growth. As soon as Iran responded with their threat, the graph surged to a new peak.

Geopolitical tensions in the middle east have always increased the prices of gold and oil but who knew bitcoin would react in the same way.

Bitcoin has never shown so much correlation to gold or any other SOVs.

Bitcoin also showed little uncertainty last year when the US President started a trade war with China. Some believe that bitcoin can now be considered as a safe haven asset since it behaves like gold in adverse conditions. Gold shot up by 5% in the last two weeks.

There are analysts that believe that this is just mere coincidence and nothing more than speculation. Observations can’t be made from just a single event, however, an interesting question arises here if the bitcoin value rises in times of war and tensions.