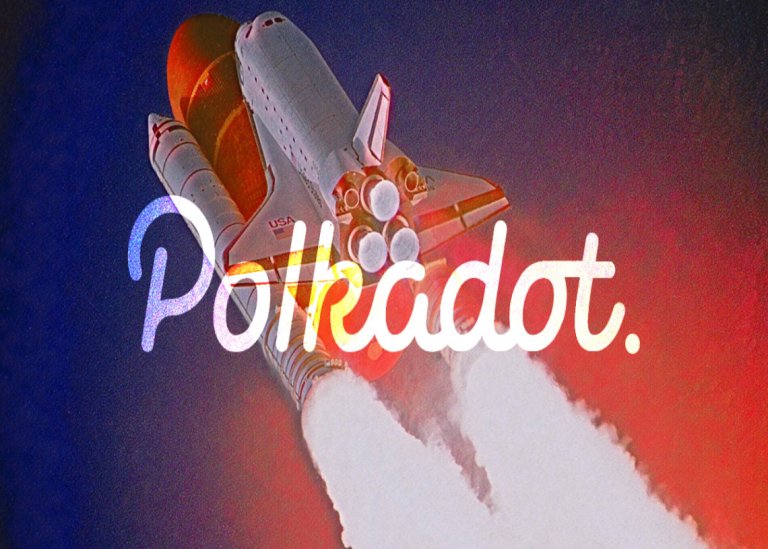 Since the beginning of the year, the crypto market has had a great run, with most cryptocurrencies recording new all-time highs. Currently, it appears there is a new wave of bullish runs brewing in the market. For instance, the Polkadot price movement has been on an upward trend for almost two weeks. Despite this bullish outlook, DOT price might experience some correction before resuming its upward trend.

Between January and April, DOT’s price experienced a significant price correction after recording an impressive 190 percent bull run. While the initial price surge can be regarded as a flag pole, the second spike can be considered a pennant. When Polkadot linked up between the two trend lines, it created the right environment for higher lows and lower highs in the consolidation stage, creating a pennant.

The current technical pattern being formed is a continuation pattern that predicts a 60 percent price surge. This is determined by tallying the flagpole’s height to the breakout line at $37. At present, the technical indicator signals Polkadot is in for a new bull rally that might push it towards a new all-time high of $62.45. This prediction is validated by the 2nd of April price movement that saw the cryptocurrency move past the pennant’s upper trend line. Whenever this happens, it indicated the commencement of a new bullish rally. If the rally goes through, it will be a colossal price improvement from February’s and March’s $30 price.

DOT price movement in the past 24 hours

According to DOT’s 24-hour chart, the DeFi token opened the day trading at $44.088, marking a 16 percent price increment from the $43.3 support line. At the time of writing, Polkadot is exchanging hands at around $43.39 but showing positive signs of surging upwards.

While things might look to favor the crypto coin, Polkadot traders should keep a close eye on the current retracement level. If a price correction occurs and pulls Polkadot past the $37 region, the current bullish narrative might be at risk and might trigger a bearish outlook. In such a case, short-term investors might decide to sell their assets, pushing Polkadot further downwards into the pennant formation. If this happens, DOT will have to retest the closest demand barrier at the $33 region, which matches the 78 percent Fibo retracement level.

According to DOT’s 4-hour chart, the moving averages are moving upwards while the RSI is hovering in the positive zone. This insinuates Polkadot is in for a bullish trend in the near term. Additionally, it appears investors are currently aggressively accumulating DOT tokens going by the significant rebound of the 20-EMA. This further enhances the narrative that Polkadot is on the road to bypass the $46.9 mark.

On the other hand, if the DOT price movement moves downwards from the current region and settles below the 20-EMA level, supply outdoes demand. The effects of such a move would push DOT prices below towards the 50-SMA.

A lot seems to be going towards the favor of Polkadot price and network of late. For instance, Kwikswap, an Ethereum based decentralized network, announced they would be launching their Kwikswap version 2 Testnet on Polkadot’s ACALA platform.