Decentraland going down? Thanks to Genesis 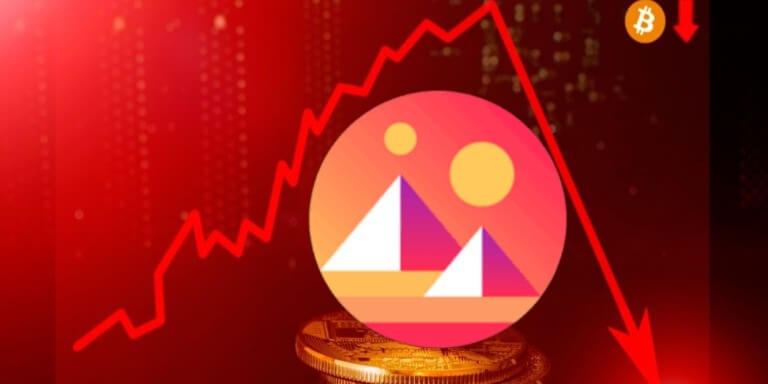 Decentraland, Gemini, Mirana, and Abra are some of the most recognizable names in Genesis creditors. Genesis filed for chapter 11 bankruptcy protection for some of its subsidiaries in the United States after months of consultations with financial experts and creditors.

Like FTX, the Genesis creditor list displayed how intertwined the crypto industry is. Gemini, for instance, topped the list at $765 million, and Bybit and Babel at $150 million each.

Others, like Bitvavo, Bybit, and Decentraland, assumed a defensive position to prevent panic among their investors. Such moves are not new in the crypto industry; before FTX collapsed, CEO Sam Bankman-Fried (SBF) shared they had adequate reserves and willing investors to stay afloat. Terra Luna’s Do Kwon also made similar remarks.

Are these crypto platforms bluffing, and is it reason enough to cause panic among investors?

According to the tweets, the Decentraland had a credit of approximately $7.8 million against Genesis. They further reiterated the credit had no significant impact on their treasury.

Decentraland DAO treasury is on-chain and has no direct connection to the firm. The 3D virtual world browser called for its investors to remain confident and that other claims were inconsistent and out of context.

The statement did not stop other players from casting doubts about the situation. Larry Cermak, VP of research at The Block, questioned the possibility of Decentraland keeping all their money in Genesis.

Ben Zhou, CEO, and co-founder of Bybit, also came out on Twitter to defend their Mirana position in Genesis. According to Zhou, out of the $150 million reported, $120 million were collateralized positions that Mirana had already liquidated. He also reiterated that the Bybit client’s funds and the Bybit earn product did not use Mirana.

Gemini’s Winklevoss said that Genesis filing for bankruptcy was a step forward in recovering his customer’s funds. He also hinted at taking legal action against Barry Silbert and DCG, saying that the bankruptcy did not insulate the two from taking account of their wrongdoing.

Following the Genesis bankruptcy filing, MANA, the Decentraland native token, went up 18% in 24 hours to $0.7374. Analysts attribute the surge to the crypto market’s bull run, which pushed the market valuation to $1.04 trillion. Bitcoin and Ethereum also displayed similar runs crossing the $22,000 and $16,000 marks, respectively.

At press time, the MANA has ranked forty ahead of Aave, SAND, FLOW, and EOS, with a market capitalization of $1.37 million.

The crypto market sentiment was enough to break the critical resistance at $0.40.

We can deduce dropping price momentum from the MACD histogram through chart strategy analysis. The 14- day Relative Strength Index (RSI) shows that MANA has traded in overbought territory for the last week; therefore, a price reversal is imminent.

Short term, we anticipate MANA’s price to correct from the sharp weekly uptrend. The Genesis role will also be integral for a long time as they restructure to make their creditors whole.