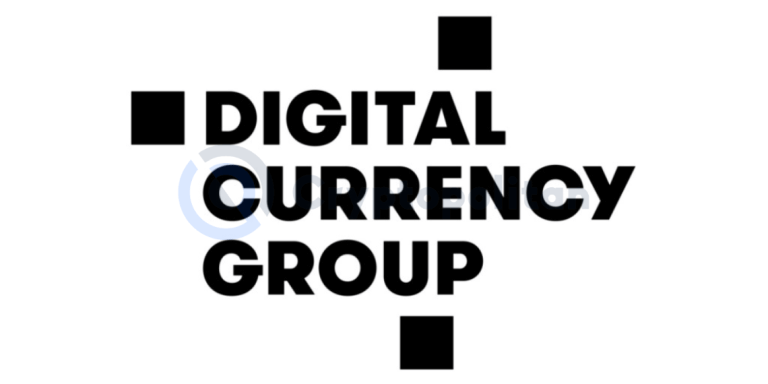 In a statement that was made public on January 20, the parent firm of Genesis Global Capital, Digital Currency Group (DCG), refuted claims that it was involved in the bankruptcy petition that Genesis filed.

DCG claims that Genesis has its own independent management team, legal counsel, and financial consultants. Additionally, the company says that Genesis created a special committee of independent directors who are in charge of its reorganization and who suggested and concluded that the cryptocurrency lender should file for chapter 11 bankruptcy.

DCG says the company and all of its other subsidiaries will go on with business operations in the same manner as before. Interestingly, Genesis Global Trading, which deals in spot trades as well as derivatives, will likewise go on as if nothing has changed and conduct their operations normally.

The crypto giant claims that it has been actively engaging with Genesis’ creditors in order to come to an agreement on a solution that is beneficial for all parties and that several offers have been traded between them.

DCG is continuing to work with Genesis Capital and its creditors with the goal of finding a solution that is agreeable to everyone involved.

Cameron Winklevoss has made it a habit to accuse publicly both DCG and the owner of DCG, Barry Silbert, of being responsible for Genesis stealing billions of dollars from Gemini consumers.

DCG asserts, as they did the previous week, that this is only another PR gimmick that Cameron is doing in order to shift the responsibility away from himself and Gemini.

Any allegation of impropriety on the part of the business or any of its employees is without foundation and entirely fabricated.

Although DCG, our subsidiaries, and many of our portfolio companies are not immune to the effects of the present turmoil, it has been challenging to have my integrity and good intentions questioned after spending a decade pouring everything into this company and the space with an unrelenting focus on doing things the right way.

According to the firm’s statement, it intends to keep participating in productive conversations with Genesis as well as its creditors in order to arrive at a solution that is satisfactory for all involved parties.