In pictures: All you need to know about Porsche’s latest NFT collection 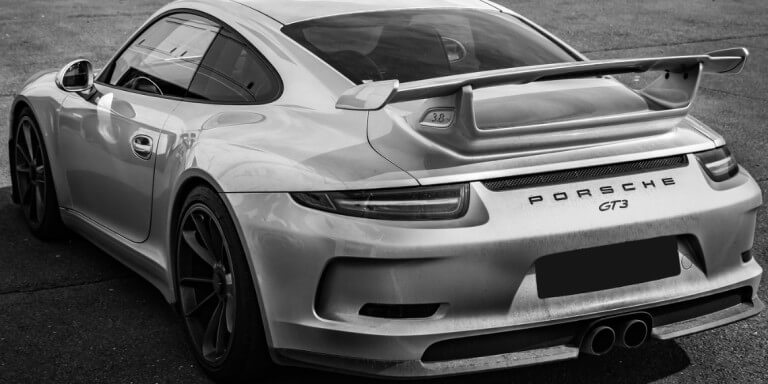 Luxury brands have continued to offer their services on Web3 as the world has continued to grow digital. Porsche has been one of the leading names in this regard which continued to serve its customers. The company said in a statement in November 2022 that it will ramp up its efforts to ensure that it doesn’t remain behind any other big name in this competition.

The announcement said that the mentioned company will unveil non-fungible tokens for about 7,500 customizable tokenized vehicles. The announcement further added that the users will be able to customize different features of the car in relationship to performance and appearance.

Here is a brief overview of Porsche’s latest NFT collection and the opportunities that it brings for the growth of the market.

Keeping its promise, Porsche has brought the announced NFT collection for its customers. The responsibility of the designing was given to Patrick Vogel, a renowned designer, and 3D artist. The pieces of NFT art will be prepared to keep in view the famous Porsche 911 model. Furthermore, according to sources, gaming integrations are also underway for these cars. Once the individuals have participated in the first phase of the action, the minting process will start at 4 PM on the same day.

The process of NFT collection will be completed in four phases. Each of these has been named a wave and it will have different steps for the customers. The premium price of each NFT is 0.911 ETH. The four steps to avail of these NFTs are given as follows.

As the investors have become part of the NFT drive, they will be able to be a member of Pioneers Circle. Thus, they will have the opportunity to benefit from various opportunities. These include co-creation of Web3 future, getting limited edition merch, access to unique works by artists, etc.

Opportunities for the investors

The investors will benefit from various opportunities that Porsche’s NFT drive has created for investors. The users will have the choice to create their own final look and the NFT design. Each Porsche NFT will be a blank slate for the participants who will be able to customize it as per their choice. They can develop their choice NFT by choosing between the three possible options. These include the following.

Moreover, the customization will have multiple aspects. These include customized number plates, designs, colors, etc. In addition to that, there are more than 150,000 possible design combinations. Eventually, as the process is complete, the owners will be able to claim a 3D version of their 2D NFT. The new NFTs drive gives the users a sense of freedom and the lets them choose their own style. Vogel has been chosen for this job because of his openness to collaboration and creation of innovative designs.

Web3 is all about the upcoming tech and openness for users. The sense of freedom that it gives and the opportunities that it creates is the reason it has been called the future. Though the current attempt is the first step from the company to claim its place in the digital world, it will open up further opportunities. Using the NFT drive, the company will be able to transform its supply chain through Web3. The first step will help the company evolve in a significant manner.

Porsche, the luxury cars company has announced the launch of its NFT program. In its first-ever Web3 venture, the company has announced the launch of NFTs which will have their ‘real’ counterparts brought soon. The customers will be able to create their own design which will help them have the freedom to express themselves. These NFTs will be available to the customers at the standard price of 0.911 ETH.