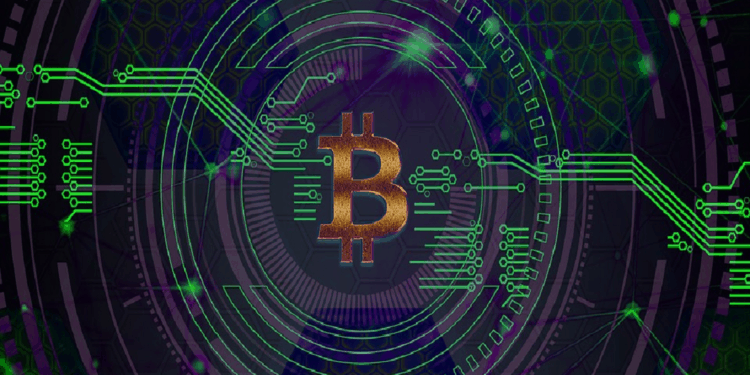 In the company’s investor update for Q1 2020, the firm claimed that the fiscal stimuli by the governments are “hastening the emergence of a world where cryptocurrencies and crypto infrastructure will thrive.”

Electric Capital stated that Bitcoin and other cryptocurrencies are emerging as a store of value. The firm has “increased confidence” that at least one crypto asset would become a non-sovereign store of value.

The update argued that Bitcoin is emerging as a potential store of value against the US dollar. While many would say that Bitcoin’s correlation with US equity markets suggests otherwise, the firm stated that it is not surprising to see short term correlation between Bitcoin and the other markets during a liquidity crunch. The firm explained that this is because Bitcoin, gold, bonds, and equities are all correlated in the hunt for liquidity.

A liquidity crunch is a period of time in which cash is in low supply but high in demand. During a liquidity crunch institutions would selloff virtually anything including Bitcoin in order to hold more USD. The sell-off was likely the reason that caused the BTC price to drop by nearly 50 percent.

The report highlighted Bitcoin’s value as a hedge fund that also protects against government seizure. The report displayed Bitcoin’s history as a store of value relative to distressed emerging markets to emphasize its popularity in regions facing high rates of money inflation.

The update claimed that the government’s monetary stimulus has caused the trust in governments to fall to an all-time low. The unstable monetary situation is haunted by the looming threat of a global recession while the government’s debt-to-GDP ratio is at an all-time high. Meanwhile, the trust in cryptocurrencies and crypto ecosystems is increasing with the network’s current activity indicating sustainable future development.

The report stated that the crypto adoption network is working perfectly with billions being moved on the network daily. Furthermore, the network’s record hash power advocates for Bitcoin’s future growth. While the numbers are not expected to grow in a linear manner, with greater regulatory clarity the numbers do point towards a bright future for the network.