Bitcoin inflation after halving will be lower than gold, says Electric Co-founder 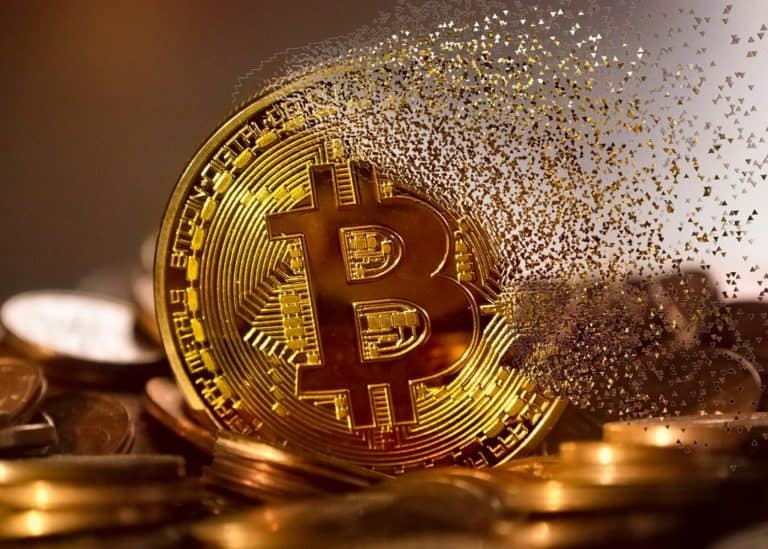 Not much has been said regarding how Bitcoin inflation after halving will impact the crypto market. The oil market crash has had a reasonably small impact on BTC prices as they touched the $6800 lows. However, it quickly retreated its downfall and now trades well above $7,000 mark and has covered the oil market rout confidently.

Fun fact: As of May 2020, Bitcoin's inflation rate will be lower than Gold's.

All eyes are now set on the Bitcoin halving event expected on May 18 next month. As the Bitcoin halving approaches near, forecasts have also started to emerge, predicting the various impacts halving is likely to cause in the crypto realm. Now, theories suggest that post-halving, BTC inflation rate would be lower in comparison to gold.

Moreover, the predicted rout in traditional markets in the coming months can spark an urgency to collect safe-haven assets. Naturally, BTC and gold can witness serious buying action.

Bitcoin inflation after halving set to be less the yellow metal

The inflationary trends in gold have been relatively well predicted over the course of a few years. Barring a few economic milestone events, Au inflation patterns were in line with the models. However, Bitcoin inflation after halving doesn’t carry significant past precedence to rely upon since there’s not much data to play with.

Avichal Garg, the co-founder of Electric Capital, discussed his views via a chart depicting how the Bitcoin inflation after halving is expected to be below safe-haven gold. Moreover, the BTC rate of inflation rate is further expected to spiral downward since freshly minted coin supply figures will now be cut in half.

Bitcoin is emerging as an asset of choice amidst rising economic uncertainty. A Glassnode chart explains how investors are warming up to BTC compared to traditional assets. It shows a rise in entities on the BTC network.

Moreover, the same data points towards a rise in Bitcoin’s active supply. Most importantly, the rise in active new Bitcoin wallets containing 0.1 BTC in balance, which shows small investments are also on the rise.