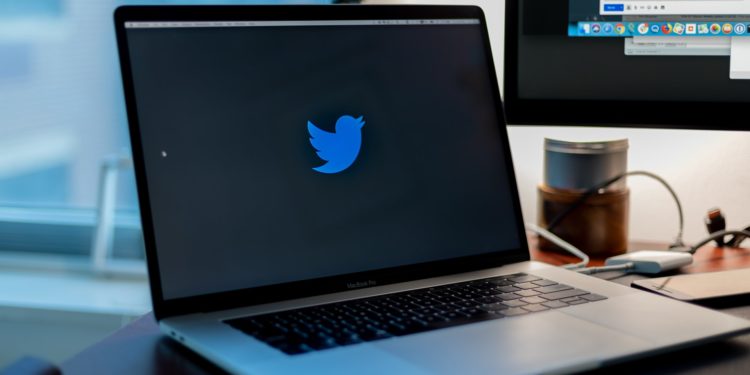 With just less than a month until the bitcoin halving event, the narrative has overhauled coronavirus as the leading bitcoin-related tale on social media platform Twitter. Furthermore, the bitcoin halving craze has also started dominating media coverage as well.

Talk about the halving had been eclipsed by the talk about gold back in February and the widespread coronavirus in March, among the crypto social-media community.

Digital currency social sentiments analysis company, TheTIE, shared data on Twitter on April 23, indicating that conversations regarding the ‘halving’ event, as the 9th most debated bitcoin-related topics on Twitter, with 650 tweets about it. Bitcoin-related discussions regarding gold had 690 tweets.

Fast forward 24 hours later, on April 24, the halving conversations had almost multiplied twice to be the second most discussed BTC-related topic on Twitter, with 1,058 tweets. The only related topic that rivaled that figure is the hashtag ‘Trading’ garnering an immense volume of 1,129 tweets. Meanwhile, gold plunged to the ninth position with only 634 tweets. 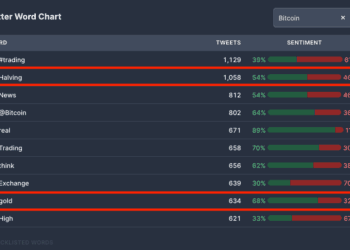 Indeed, the surge in halving discussions has occurred at the same time as the weekly astronomical high of  8,134 Bitcoin-related posts per hour on Twitter, according to research firm LunarCRUSH.

Cryptocurrency media coverage of coronavirus on the rise

According to TheTIE, there is also a consistent rise in media coverage about the blocks halving this month, which might have sparked conversations on social media platforms. The research firm noted that early into April, publications began covering BTC halving quite substantially.

As per data shared by the firm with crypto-media outlet, Cointelegraph, publications covering coronavirus news related to bitcoin, have been dominating the headlines. However, coverage regarding gold and the upcoming bitcoin halving began gathering momentum back in mid-January. Coverage on halving overhauled gold during February, but coronavirus remained the biggest story of March.

Nevertheless, crypto-media publications on the approaching halving are nearly overhauling COVID-19 as the most prominent story soon.

Research by TheTIE also indicates that talks regarding ETH’s upcoming Ethereum 2.0 gradually gained traction besides the halving discussion. Unfortunately, during the March market collapse, the conversation died, and it has been struggling to recoup since then.

Crypto sentiments related to ETH 2.0 overhauled the halving debate back in September last year, and almost salvaged congruence early in January this year.