Bitcoin price surges across $7600 after a breakout from congestion phase 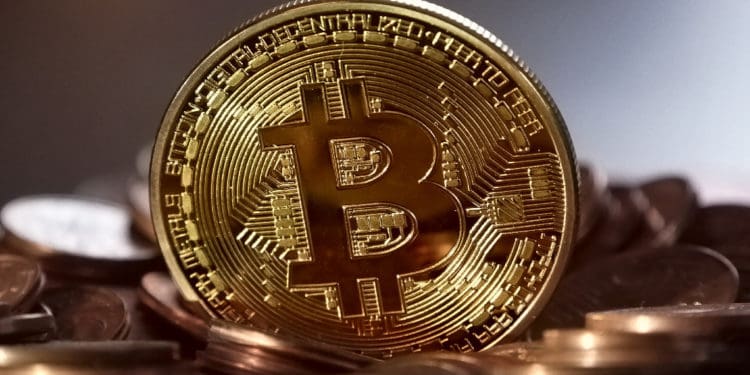 On the 23rd of April, BTCUSD observed a price surge and moved across the $7600 level. Kinnari_Prajapati is a TradingView analyst who had drawn a channel that Bitcoin price followed since the 11th of April. The crypto analyst highlighted 4 congestion points for the cryptocurrency, and they believed that the 5th congestion will lead to a breakout, followed by a price surge.

The BTCUSD pair traded near the $7100 level during the first half of the 23rd of April. The cryptocurrency appeared bullish after 12:00 GMT, where the price surged towards the $7700 level. The trading pair observed a day’s high of $7694.01 US Dollars, after which the price line returned towards the $7500 mark.

The cryptocurrency traded between the $7500 and $7600 levels until the end of the day, where the BTCUSD pair concluded with a closing value of $7490 US Dollars.

The crypto analyst suggested that a 5th congestion was expected on the 23rd of April as the weekly candle was going to close on the day. All of the previous congestions had low volumes followed by a single directional move after a breakout. Prajapati hoped that BTC would follow the channel drawn by them and that it would see a price surge after the breakout which followed the 5th congestion.

The idea came into play on the 23rd of April, as the BTCUSD pair appeared bullish after completing the 5th congestion. BTC price surged on the day and moved across the $7600 mark. As suggested by the crypto analyst, the 5th congestion had more volume than the previous congestion phases.