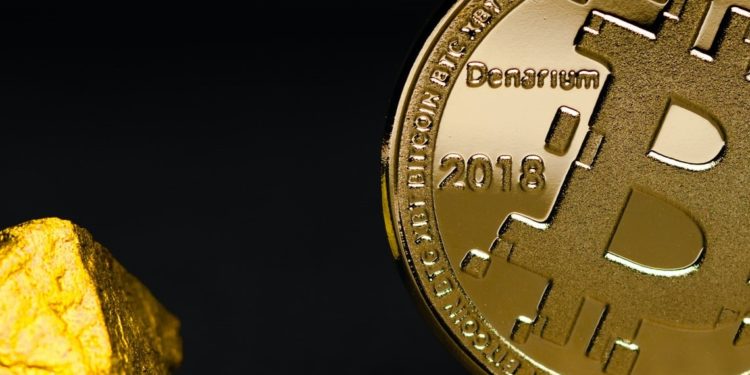 The interest in bitcoin’s upcoming halving event has surpassed levels never witnessed before. According to information from Google Trends on April 14, points out that this year’s bitcoin halving searches are 16% more than searches of the same episode back in 2016; the former time that the bitcoin network saw the halving episode.

Categorizing the Google Trends data based on geographical location, focusing on the past one month, the five leading nations showing greater interest in the halving incident includes Luxembourg, Latvia, Estonia, Switzerland, and Lithuania.

Narrowing the keyword down further to “bitcoin halving 2020”, indicates completely different geo dissemination of data. Nigeria leads as the most interesting nation, followed by Venezuela, Portugal, Austria and the Czech Republic.

Why bitcoin halving searches have escalated

The bitcoin halving event, also referred to as the pre-coded  50 percent slashing of mining rewards, is an eagerly anticipated event by the cryptocurrency community for its effect on the coin’s price and on the miners.

The forthcoming 2020 bitcoin halving will be the third time the event will be taking place and will bring down the rate of BTC issuance down to 6.5 bitcoin for every 10 minutes of mining activity.

The co-founder of DeFi Toronto, Victor Li back in 2019 commenting on the upcoming bitcoin halving, stated that the May event will outwardly reduce the rate of bitcoin inflation 1.8%, same as that of gold.  Moreover, by winter fall last year, Google Trends data had already revealed that bitcoin halving searches globally had massively elevated over the course of the year.

Even with the world focusing on the novel coronavirus pandemic, bitcoin halving still commands a huge degree of attention due to its bullish influence on the price of bitcoin. According to various claims, the bullish price is as a result of lesser new BTC being mined, decreasing the supply rate into the market.