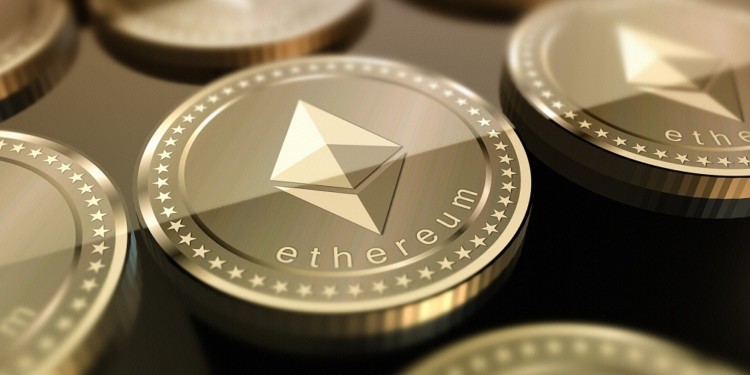 ETH 2.0 launch scheduled previously for January 2020 has failed as the research team responsible for the upgrade are no longer confident it would be possible either in Q1 or Q2 this year but believes before the end of 2020 ETH 2.0 launch will hold. This will see the launch hold later than initially scheduled.

In an AMA (ask me anything) Reddit chat that happened on Thursday with the Etherum research team, featuring Etherum co-founder, Vitalik Buterin,  Ethereum Foundation’s Danny Ryan and Justin Drake,  they revealed that the launch will no longer happen now until further notice. However, they showed anxiousness regarding the launch.

Drake, when asked about the new launch date, said that he hopes by July 30, the launch will happen to commemorate the launch of ETH 1.0 expressing his disappointment he mentioned that both Q1 and Q2 2020 may still be too early for the launch.

Drake said further that if the ETH 2.0 launch is not made possible this year, then the team has failed. Ryan, on the other hand, showed more assurance explaining the upgrade would surely launch this year. He said he does not see any reality in the fact that Phase 0 will not launch in 2020.

However, the launch will only happen after three clients run testnets continuously for at least eight weeks after the ETH 2.0 launch, which happened Feb 5.

Etherum 2.0, with the hype around it, will be the next reiteration of how smart-contract blockchain can be. Reportedly, the tech will provide more transaction output alongside an upgraded security model that works through  Proof-of-Stake (PoS). Etherum 2.0, known as Serenity that has been worked upon since Etherum’s launch in 2015.

Because of high-level technical issues, Serenity has not been able to see the light of the day. After several failed dates for Etherum’s upgrade launch, it is anticipated to occur July 30, 2020, to mark the 5th anniversary of Etherum.

With altcoin price being the talk of the crypto space in the last two weeks, cryptos like Icon (ICX), AION, and WanChain (WAN) have surged more than 200%, 120%, and 60% respectively in 2020. This has made analysts say a new altcoin season has dawned.

Etherum has, however, not been left in the surge as, since altcoin plunge in 2018, it has hiked 90% to climb a 2020 high at $220.81 as of Feb. 6. Thanks to this surge, ETH locked in decentralized finance platform also rose. Recent data also backs this claim revealing that the total amount of ETH in DeFi platform is totaled at $1.01 billion.

ETH 2.0 launch hopefully comes at a much opportune time after giving everyone much to think about. The #ethnimbus team is currently meeting in Brussels, playing with the first mobile #Eth2. 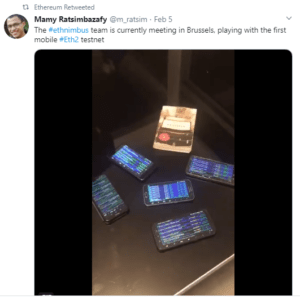