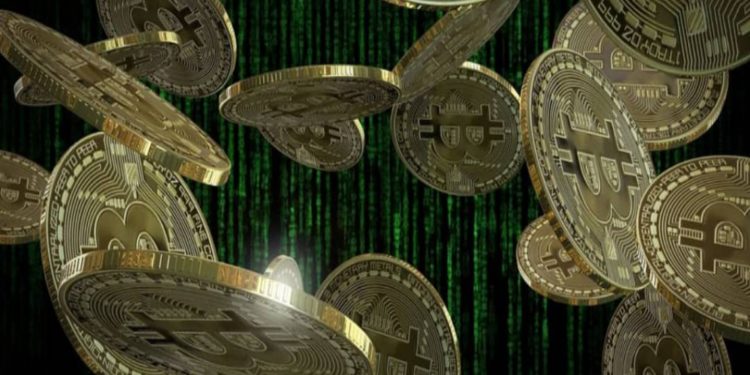 With a larger part of the United States of America population still awaiting their COVID-19 stimulus paychecks, suggestions have been flying around as to why a central bank digital currency is not yet in use across the country.

The Economic Impact Payment, the firm saddled with the responsibility of making sure everyone gets their stimulus checks would have successfully distributed nothing less than 150 million checks in consumer payments.

Stablecoins are effective for consumer payments

A huge amount of the checks sent was sent across via the traditional paper mode which begs the question of if the government is not interested in limiting all this cost and adopt stablecoins.

With this in mind, one would argue that the American financial system is in shambles because a huge part of the population has started adopting an electronic mode of payments but America is still far behind.

With a new mode of making a central bank digital currency very easy these days as a result of the growing adoption of the Blockchain network, one would wonder why America has not adopted the technology yet for consumer payments because of its fast population.

With the Chinese government working tirelessly on their digital currency to displace the Facebook backed Libra stablecoin that was initiated some months ago.

With most stablecoin projects enjoying rave across the media space, one would say it is the next safe consumer payments method that is less stressful.

The concept of the digital dollar

With most people arguing on whether to go on with the project or not, Benoît cœuré, a chief in the bank of investments has noted that the Coronavirus that has ravaged most economies of the world has shown the importance of a CBDC.

He stated that CBDC is a hedge in times of buying effects on the global economy saying that it can be used to stabilize the economy.

Since the influx of the Coronavirus pandemic and the successive payment of stimulus checks, most organizations have started submitting petitions for a digital dollar which might be revised soon.