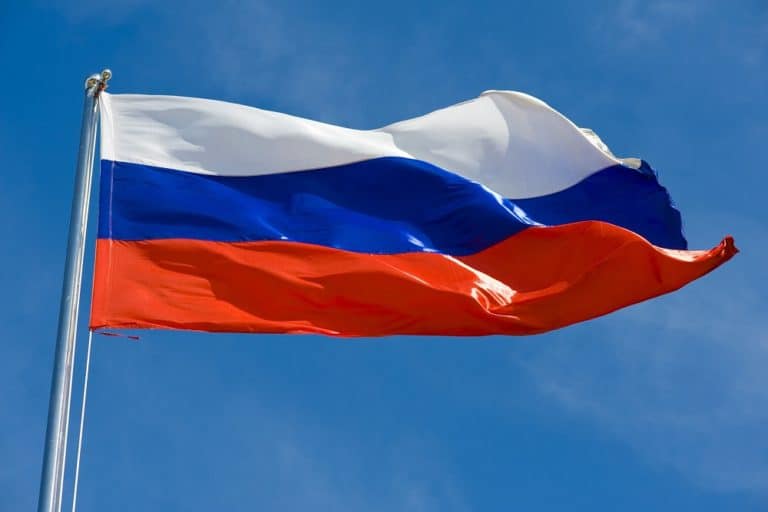 The governor who overtime has shown skepticism about crypto and said would violate the financial sovereignty of central banks, said regulations are in place.

Nabiullina mentioned that part of the aim of the testing is to understand if there are any benefits of issuing CBDCs like other countries’ central banks are working to achieve.

She explained that they had launched a regulatory sandbox that allows companies to test stablecoins.

We test stablecoins in our regulatory sandbox, which welcomes companies that want to issue tokens secured by some real assets Nabiullina said.

The bank will look at how they work, but with caution. We do not assume that they will function as a means of payment and become substitutes for money,” she said further.

In other reports, Nabiullina said that Russia’s central bank is looking into the potential use cases for stablecoins.

These coins are pegged to other assets to reduce the effects of extreme price volatility exhibited by most crypto-assets.

Like China and Sweden, Nabiullina claims to be still testing the stablecoin and is indifferent about it but quick to point out the dangers of the technology.

Nabiullina would prefer that other countries experimenting with the technologies make the first mistakes.

She said that interest in cryptocurrencies in Russia is warning, and is skeptical about the technology.

She said Russia is against private money as if many digital currencies are designed as a replacement for private money, Russia won’t support it.

At the same time, she acknowledged that some believe in the prospect of stablecoin.

While Russia appears to be planning to follow in the footsteps of other nations in piloting a CBDC, France recently revealed that it intends to become the world’s first country to test its digital euro.