Litecoin creator and Monero developer discuss Bitcoin and its challenges 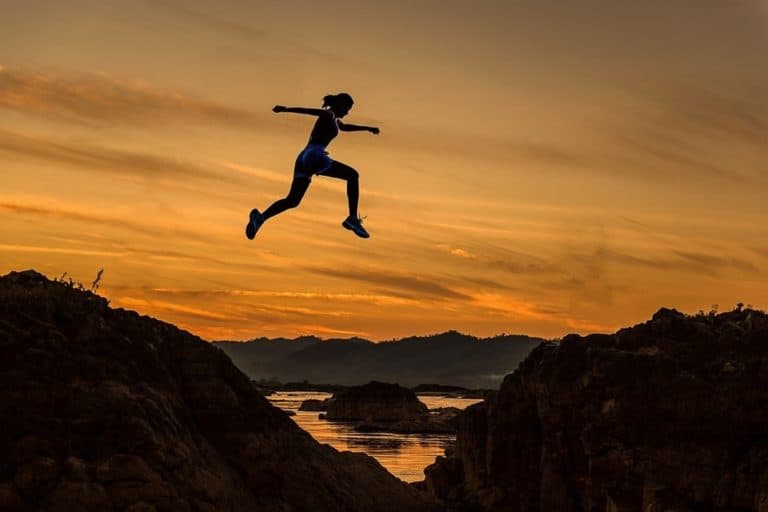 Litecoin creator Charlie Lee and Monero’s core team member and ex-lead developer Riccardo Spagni got together in the thirty-second live feature of the Magical Crypto Friends and voiced out their opinions of what are the biggest challenges that Bitcoin faces as of today.

The world’s most beloved cryptocurrency has quickly emerged at one of the most talked-about innovations in the fintech space. The Bitcoin price all-time highs and lows have drawn immense media attention, likes and criticism, ever since it took the cryptocurrency market by storm during its thrilling 2017 performance. However, it still has a long way to go before this digital currency is widely accepted as the most preferred mode of payment and exchange.

Spagni and Lee took the opportunity to address some of the pain points of this currency. According to Spagni, privacy is the biggest hurdle in front of Bitcoin right now. People are making a gradual shift towards attaining financial privacy. However, Bitcoin, at its core level, isn’t private, he said. To this, Lee added that it does not matter whether it will happen or not; what matters is where it takes place.

Also joining this crypto debate were famous crypto celeb Whale Panda and Blockstream CSO Samson Mow. The experts then point out Bitcoin’s ease-of-use as another troubling issue that is yet to be resolved. Whale Panda highlighted that the crypto king has become reasonably easier to use in the last two years. However, there is still a long way to go. On the other hand, Spagni chose to debate this point and said that it is only easy for people who own it and not for the first-timers.

Mow partially agreed to Spagni’s comment by explaining that it is partly because engineers do not particularly emphasize on user experience and security, especially in this field. It’s a like a double-whammy if you ask me, Mow added.

Lee mentions that as of today, users are required to make a trade-off and choose between security and user experience. According to him, the custodial wallets are much more straightforward and easy to use when compared to non-custodial wallets. But this is where security gets compromised, Lee asserts.

Crypto experts debate over how much Bitcoin to own

Lastly, when asked the most debatable question regarding how much Bitcoin holdings are appropriate for an average person, Lee was quick to remark that it should be close to ten percent (10%) of your wealth. He further explained his stance by stating that it is very likely for Bitcoin to go up to ten times its value. If that happens, you double your returns, and if it doesn’t, you only lose out on ten percent (10%).

Spagni chose not to agree to Lee’s response and took a rather diplomatic approach. I think a lot more factors come into play when you decide to buy Bitcoin. Mow concluded the argument by adding that there is no one right answer. It is good to have some Bitcoin holdings for sure, but how much is too much is something that depends on person to person, Mow explained.