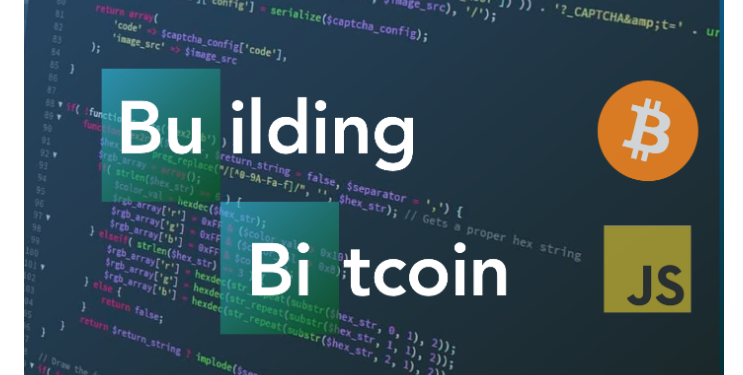 Bitcoin coding is getting complex with each passing day. What seemed easy to accomplish a few years ago, now involves complicated algorithms with multiple layers of security.

That’s because this cryptocurrency now has widespread acceptance today. It is deployed at multiple platforms across the globe. No wonder crypto developers are always exploring new realms to make coding Bitcoin easier.

Miniscript by Blockstream is one such latest endeavor in this arena.

Miniscript is a simplified contract language, Miniscript, which aims to simplify the Bitcoin spending limits. The company’s developers are pretty confident the new coding script will make a huge impact on the way Bitcoin is spent all around the world.

The launch announcement came from Wuille on Monday who proclaimed that the project was in the making for a year. Though an internal project, it obviously has wider implications in the practical crypto world.

Miniscript helps developers specify the criteria that determine how Bitcoin is spent. The current Bitcoin coding related languages allow such an endeavor. However, Miniscript, removes the numerous complications associated with spending Bitcoins.

So, how does it make Bitcoin coding easier exactly? Currently, the entire spending process is written manually, which means errors can creep in. In Miniscript, developers just have to write a policy that determines the way Bitcoins will be spent.

This simple initial code can then be replicated for complex transactions on larger platforms, thereby helping developers reduce the number of bugs in the code. A major USP is that no broad consensus changes are required.

Despite all the positives, the lead designers still consider Miniscript a work in progress. Currently, two iterations – one in Rust and another in C++ – are live and available for users to download instantly.

Blockstream hasn’t yet launched Miniscript officially, but Poelestra claims that the script is being used in the development of Liquid, the company’s ecosystem of bitcoin-sidechain. There are no official launch dates announced by the company yet.

Still, Miniscript by Blockstream seems worth a try considering its implications on scalable Bitcoin architecture.