Ripple price stagnates as next move is uncertain 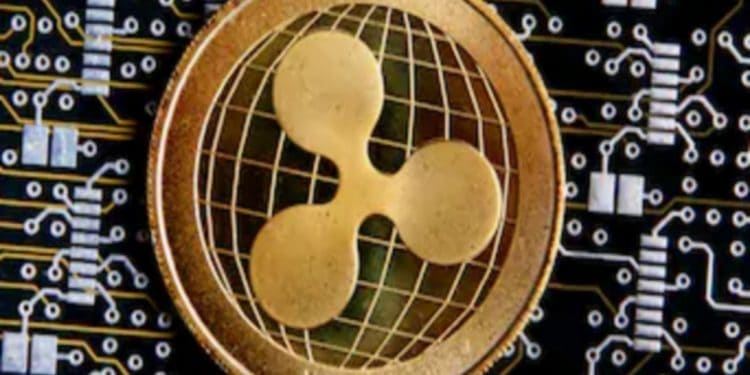 Ripple price has failed to make either a growth or a price decline after it failed to break the resistance that was set for it at $0.20 just settling at miles before the point.

For over a week, the price of the crypto has been hovering around the point but has refused to move past the resistance mark.

With the increasingly low volatility that the asset has suffered in the market, Ripple moves thrice towards the resistance mark and failed to break it at each given chance with the price recently dropping to $0.192.

Ripple price is expected to drop

For every time ripple has tried to breach the resistance figure, its price has always ended up going below its previous price mark.

However, a major price movement is expected in the market in the coming days, despite the said market being plagued by volatility.

The asset currently goes for $0.192 and has been stuck on that price for weeks now. The support level has been the only motivation the coin has and an imminent price crash is expected if things go sideways.

Price crash might be averted if Ripple breaks the resistance

According to the figures submitted which showed the daily stochastic level of the coin to have gotten over the 40 percent mark and thus showing that a bearish move is about to happen.

All the figures on the chart are not posting something positive about the crypto with every element showing that a price crash is on the horizon.

A bullish outcome might be recorded if the crypto successfully breaks the resistance level and holds on to a price above the mark.

Ripple price is scheduled to surge over its next resistance at $0.205 and if it eventually happens, traders that invest in the crypto will have every reason to smile home.