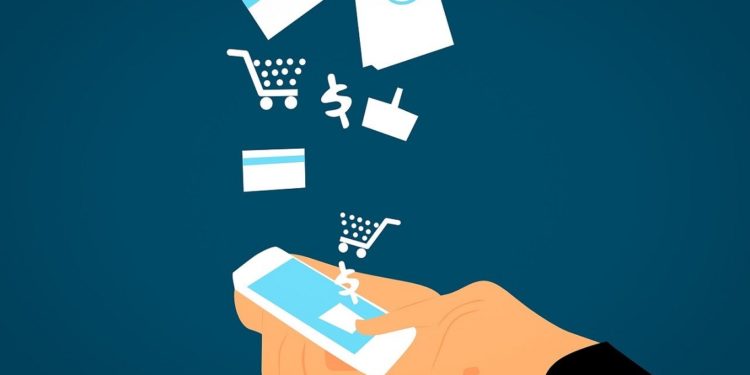 A Chinese ecommerce blockchain lab is being built to boost trust among the retailers, consumers, and other industry participants. The collaboration between Chongqing Jinwowo Network Technology Co. Ltd., and China Mobile Blockchain Association Committee will oversee the creation of a joint laboratory.

As ecommerce penetrates deeper into the Chinese retailer realm, it is imperative to create a coherent industry-wide framework. The proposed Chinese ecommerce blockchain lab will be named ‘Gold Chain’ and will aim to introduce more transparency in the country’s ecommerce ecosystem. Moreover, the authorities want to bring in more efficiency and security using the blockchain technology.

A first of its kind Chinese ecommerce blockchain lab

Bring together ecommerce, and DLT is definitely going to yield positive results. Interestingly, the joint initiative is to be announced by a ‘cloud signing’ event. Both the firms will jointly toil to create a unique ‘blockchain and ecommerce ecosystem.’ The purported lab will come up in Chongqing, China, aiming to encourage more collaborations between local eCommerce players.

The Chinese ecommerce blockchain lab or ‘Gold Chain’ project will create a blockchain platform that will resolve trust issues between the trade participants. Moreover, the supply chain concerns, including end-user operations and cross-border ramifications, will be fixed on priority. The project aims to protect consumer interest by bringing in more transparency in the ecommerce arena.

China pushing for big reforms in the ecommerce realm

Interestingly, the project aims to boost DLT use-cases in the ecommerce realm. Initiatives that promote innovation in this direction will be encouraged further. The goal is to create a whole new ecosystem of such ecommerce platforms built using blockchain technology.

Jinwowo stated that cross-border ecommerce systems would get a massive push through this lab. The collaborative project will create a whole new ecosystem of ecommerce enterprises that are powered using DLT and easily integrates with the current online retail platforms. The upcoming Chinese ecommerce blockchain initiative will also undertake policy consulting, research and development, and training for the personnel engaged in the industry.