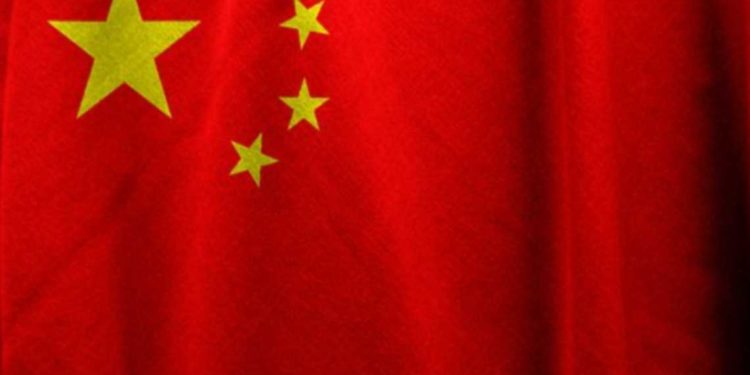 Worldwide blockchain adoption is in the offing if plans by China are anything to go by. The plan is set to kick off from a national blockchain-backed ecosystem which will culminate in a global crypto-backed economy.

The project is being undertaken by the State Information Center, the plan which falls under the Blockchain Science Network (BSN) is set to be launched on April 25. Once the platform is up and running, industry stakeholders will be able to connect to the BSN platform and build their Apps.

Is a worldwide blockchain adoption possible?

The aim of the project is not only to help coders from but a platform that will benefit institutions and state-run agencies. However, China will be in total control over the network and this might not go well with countries opposed to the Chinese system.

The plans whitepaper by the project’s alliance goes on to add:

“As the BSN takes hold in worldwide countries, it will become the only global infrastructure network that is innovated by China, whose gateway access is controlled by China,”

According to analysts, the project comes with far-reaching implications. China will provide the ecosystem and will have an advantage over the global users

Worldwide blockchain adoption made in China?

According to the initial announcement in October, the project is ‘laced’ with real-world use cases.  The smart city use case, for example, will see internet-connected sensors that will be collecting data to ease the management of public resources. The project alliance singled out streamlining of energy conservation and registration of identities,

Edith Yeung, the managing partner at Proof of Capital says that China seeks to become the technology leader in the world. He also believes that the Chinese have what it takes to make the project success:

Yeung goes on to say that the Chinese have the highest number of patents in the blockchain industry. They have a vital infrastructure that spans the banking, telecommunication, and internet and they can easily make the plan successful.

China has identified its route to the international market via Singapore and Hong Kong once trials prove successful. The project team has identified 54 cities where the network is being tested.

Huobi exchange CEO Leon Li through the platform’s spokesman says that already nodes have been deployed across the borders in countries like France, South Africa, Brazil Australia, and Singapore; a clear indication that the project is at an advanced stage.