China leads in Blockchain adoption with over 260 blockchain-related projects 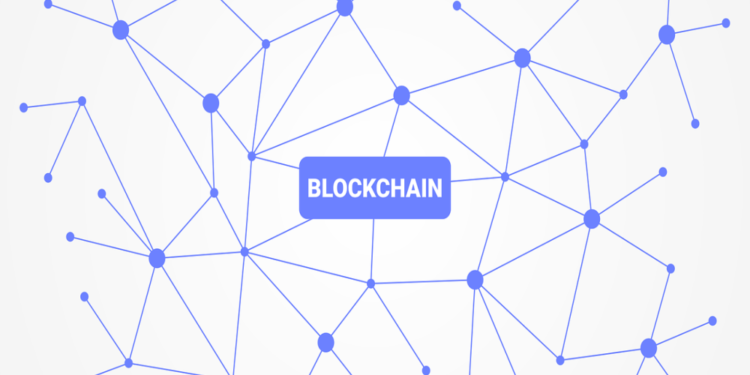 As most countries struggle with the adoption of cryptocurrency technology, China has made remarkable steps in the adoption of the blockchain. According to a report from, an English language Chinese news daily, on April 2nd, 2019, China is currently leading in the number of blockchain project that any country has undertaken.

And amazingly, most of the projects that China has taken up with blockchain technology have ended up being a great success.

Currently, there over 260 blockchain based projects in China. Some have been completed, and the Chinese citizens are already reaping the benefits while some are still under development. This represents about 25% of the blockchain projects that have been undertaken in the whole world to date.

Digital asset investors have also taken a keen interest in doing business close to China. One investor by the name Chris Church, working with a digital asset firm based in America was quoted saying that his firm chooses to work with Hong Kong Exchanges and Clearing (HKEX) since they term it as the doorway to the larger stock market.

The transportation sector also takes a huge share in blockchain adoption. The main focus is the “Implementation Plan for the Promotion of Transportation Infrastructure Development” in Jiangsu province that announced that it was going to use blockchain technology.

China has filed more blockchain related Patents that any other country round in the world!

Last year there were reports that the majority of the patents that were filed related to blockchain technology actually came from China. In 2017, there were 225 patents out of the overall 405 blockchain related patents from across the world. It was followed at a far distance by the United States, which had only filed 91 patents and Australia with only 13 patents.