Cardano price analysis: ADA corrects to $0.508 as the downtrend extends 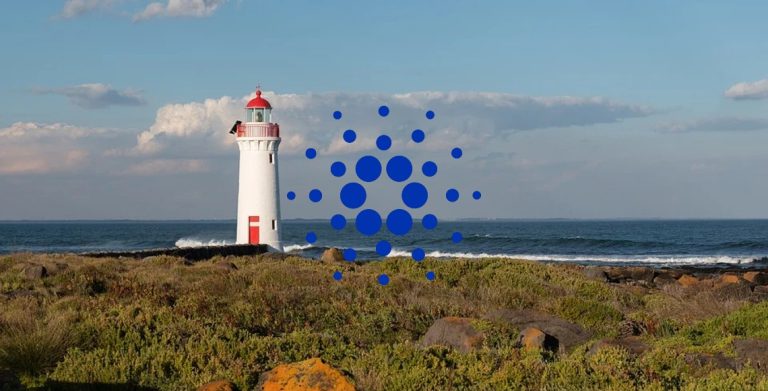 The latest Cardano price analysis confirms a bearish trend for the day as the price experienced a major drop in the past 24-hours. The bearish momentum is growing after a consistent defeat as a bullish wave was occupying the market till 8 June 2022. Currently, the bears are on top as the price moved down to $0.508 during the day. Overall the price has been following a downtrend for the last four days, and the coin’s value has deteriorated to a large extent during this time; the bulls have thus remained unsuccessful in providing a cushion to the crypto pair’s price function.

The one-day Cardano price analysis predicts a downward market trend for the day as the cryptocurrency faced a considerable loss. Today, the bears successfully continued their lead; previously, a constant bullish wave dominated the market at the start of the week. Today, the cryptocurrency value moved down to $0.508, losing 15.72 percent value during the last 24 hours due to the declining trend that is engulfing the market. The moving average (MA) is trading above the price level at $0.584, and the SMA 20 curve is still trading higher than the SMA 50 curve.

The Bollinger bands are expanding as the volatility is increasing, and the upper band shows a $0.663 value representing the resistance, whereas the lower band shows a $0.443 value representing the support. At the same time, the Bollinger bands are making an average of $0.553 above the price level. The Relative Strength Index (RSI) score has dropped down to an index of 40 because of the selling activity observed in the market.

The hourly Cardano price analysis is in favor of the sellers, as a downward price movement was observed in the past 12 hours. The price curve has been headed downwards because of heavy selling pressure. This is why the ADA/USD value has been lowered to $0.508, and further downfall is also expected. According to the 4-hour price chart, the moving average value is present at $0.559.

The bulls have been traveling high during the past few weeks, but the trends underwent a major shift in the past four days. The upper Bollinger band value is settling at $0.678, whereas the lower Bollinger band value has traveled down to $0.511. The RSI score descended into the undersold zone and has reached down to index 28 because of the selling pressure that continues dominating the market trends.

The majority of the technical indicators available for ADA/USD also suggest a strong bearish trend as analysis confirms that the price trends have undergone a major shift in the past few days. There are a total of 16 indicators occupying the selling position, whereas nine indicators are standing neutral, and only one indicator shows a buy sign.

The one-day and four-hour Cardano price analysis shows a bearish trend as the bears have managed to successfully continue their dominance. Although a bullish stream was following the market earlier, the trend changed four days back, and today, the price leveled down to $0.508. Further decline in the cryptocurrency value seems near during the next few hours as well as the four-hour price chart also shows price movement for the last hour downwards.