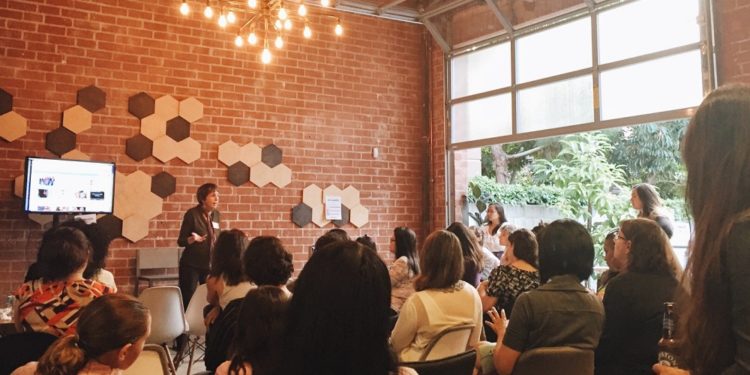 Japanese financial regulator has launched the worldwide Blockchain Governance Initiative Network (BGIN). Japan has always been at the forefront of the blockchain scene. No wonder it has launched the progressive BGIN in a bid to promote sustainable blockchain community development.

The financial regulator of Japan, the ‘Financial Services Agency Japan’ (JFSA) made the BGIN launch announcement during the joint JFSA-Nikkei event called ‘BG2C – Special Online Broadcasting Panel Discussion’. The development will surely be welcomed positively by the community.

Blockchain Governance Initiative Network to promote coherence within the community

The newly launched Blockchain Governance Initiative Network will aim to create a sense of coherence within the blockchain community. Participants will come together to work on the sustainable evolution of the distributed ledger technology (DLT) sector. All the stakeholders will participate in open and transparent discussions on the growth of blockchain.

Blockchain Governance Initiative Network will work towards creating a ‘common language’ that will unify all the stakeholders coming from diverse backgrounds. Open-source information movement will be encouraged in a healthy environment. The network is built as per guidelines in the G20 Osaka declaration. The JFSA will be a BGIN stakeholder.

BGIN is not the first time that Japan has contributed to blockchain networking. In fact, this is the third such initiative by the Asian country. Earlier efforts include the ‘Multilateral Joint Research Project’ and the renowned ‘Blockchain Roundtable’. Both events marked prominent milestones in the country’s blockchain journey. Attendees included government agencies, regulators, central banks, financial institutions, and renowned universities.

Blockchain Governance Initiative Network participants can include Abu Dhabi, France, Hong Kong, United States and more. Japan has a history of engaging many prominent blockchain players in its initiatives.

Additionally, Japan has been actively pursuing blockchain projects in its backyard. Securitize, a tokenization firm has joined hands with Japan-based Lifull to tokenize land parcels in rural Japan. The collaboration will help manage the abandoned properties in the country’s rural pockets. Japan’s s national cryptocurrency developments are also quite positive.