Japan on the verge of national cryptocurrency? 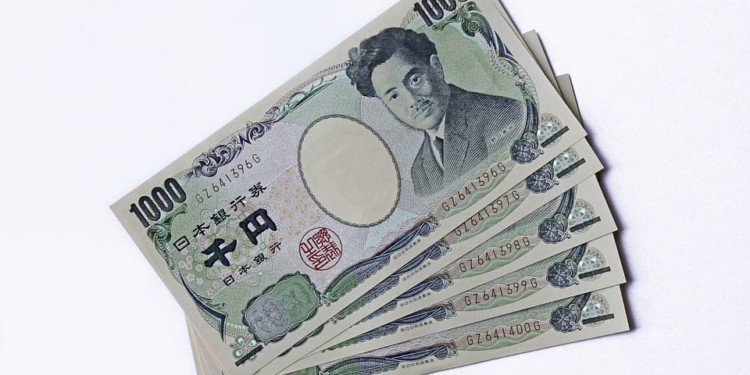 It is believed that the launch of a national cryptocurrency will establish the Asian country as a force in the crypto industry. This digital currency would give room for quick, secure, and cheap cross-border monetary transactions. The impact of a national cryptocurrency launch in Japan on the global market, which is centered on US dollars, is one of the significant research being carried out by the Japanese financial authorities.

It would be recalled that China has said it is advancing in progress about the launch of its digital currency. Hence, Japanese authorities believe that the country needs the input and support of the United States to favorably compete and counter the efforts being made by China in the global financial system.

Japan recently entered a partnership with the Bank of International Settlement, along with the central banks of Britain, Sweden,  Switzerland, and the eurozone on the issue of a potential national cryptocurrency.

The regulatory authorities of the financial market in Japan have so far approved about 21 crypto exchanges under the country’s fund settlement law. The law has made cryptocurrency a legal tender in the Asian country and a means of settling payments.