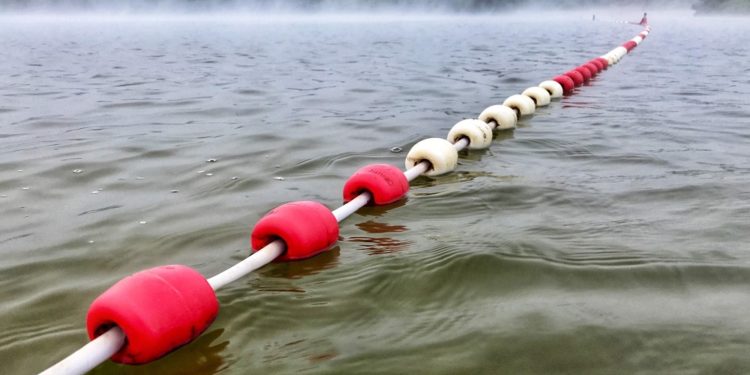 Unibright’s proposed blockchain renewable energy trading framework marks the entry of decentralized technologies in the energy sector. Unibright and Wasserkraft Mittelrhein of Germany will jointly work to create a Unibright Framework for renewable energy generated by the hydroelectric power plants.

The proposed decentralized renewable energy trading framework will bring together small-scale energy producers and consumers using blockchain. Earlier, workshops were conducted on the Unibright Framework to deal with managing renewable energy, power meters, and monitoring. Smart contract powered meters and the smart grid will bring about significant improvements in the way future homes use electrical energy. The project will also pave the way for more developments in the blockchain renewable energy sector.

Wasserkraft Mittelrhein is working on a pioneering energy-generation concept that harnesses energy using giant hydroelectric buoys. Dubbed as ‘Project Stromboje’, it features ‘power buoys’ weighing seven tons harnessing energy from the river currents. Around 6.4 million kWh of electricity can be generated every year using 16 such power buoys. Approximately, one hundred houses will get year-round electric power. Unlike wind turbine and solar panel plants, buoys can provide stable performance throughout the year. Unibright has been tasked to make a blockchain renewable energy trading framework solution for this project.

The Unibright framework for the smart grid will feature smart contracts. Smart dashboards will help the crew better manage the internal transactions in the proposed framework. Data collected from the project will help study the ecological impact of the project. The project’s deadline is early 2021.

German nuclear and coal power plants will be phased out

As the country looks towards renewables, the archaic coal and nuclear plants will be shut down eventually. The German government is working on a long-term renewable energy plan. Nuclear energy will be fully eliminated in the next two years. This will give a boost to the renewable energy entrepreneurs. Additionally, the Gulf Corporation Council is also working on a renewable energy solution built on the blockchain.