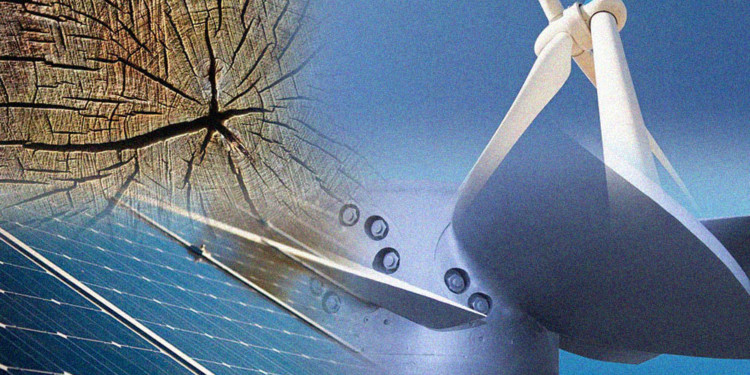 Blockchain technology has achieved many wonders and people have finally started seeing its applications beyond cryptocurrencies. Many companies have already tapped into technology as a perfect solution for data storage and its management.

Recently, an official from Booz Allen Hamilton disclosed the plans of implementing blockchain technology to provide the infrastructure for the new renewable energy market across the Gulf Cooperation Council (GCC).

GCI is a regional union that includes all Arab states except for Iraq. The union plans on generating 80-gigawatt (GW) of renewable energy across its members.

The official stated that in order to manage the administration and to maximize performance efficiency blockchain was the most viable option. The official added that providing an efficient trading network and energy tracking has become just as necessary as energy delivery.

Moreover, as the project is aimed to complete before 2030 it has to incorporate all the changes that may occur in the time as well as the demands of that time.

Another official from the company noted that the establishment of tracking tools is ideal to lead the way towards complete automation.

The system is not new to Dubai power management offices at the Dubai Electricity and Water Authority (Dewa) and other administrative offices have already implemented blockchain at some level.

Similarly, a Spanish energy firm has also implemented a blockchain system to track the sources of ecological energy. Furthermore, South Korean powerhouse KEPCO and Singapore’s SP Group are also planning to implement blockchain technology for a microgrid and a marketplace respectively.