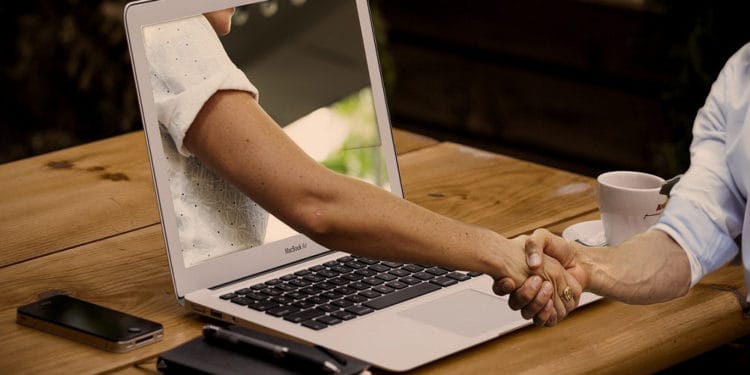 IOTA network is finally back online after suffering from a sever hack that caused a loss of around two million dollars. While the foundation has resumed value transactions on the network, is the ordeal over?

While resuming the network is an essential part of the platform’s recovery, the network needs to ensure user security. While the community celebrates the seeming return to normalcy, if another such event occurs due to improper security measures, the network might lose users’ trust for good.

IOTA Network back on track

The company’s Twitter handle posted the announcement on March 10, unveiling that the network’s Coordinator has been resumed. The company also revealed the steps taken to protect Trinity users as well as the future development of the network in a blog post.

As the network seems to have dealt with the aftermath of the hack, the foundation can now focus its resources on removing the centralized Coordinator. The Coordinator grants the foundation the authority to halt transactions on the network, exactly what happened last month.

Currently, the company is currently focused on implementing the Coodicide protocol upgrade to remove the network’s Coordinator. The upgrade would allow the foundation to decentralize the network without compromising its security.

As previously reported by Cryptopolitan, the IOTA network suffered a breach when malicious actors exploited a vulnerability in its Trinity Wallet. The hackers made off with nearly two million dollars. The network was then switched off, halting all transactions to avoid further damage.

Over the month the network was down, the price of its IOTA token has crashed by nearly 40 percent.