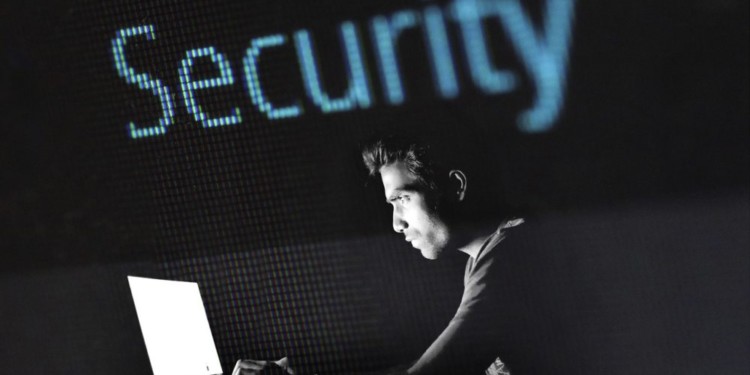 A couple of days ago the IOTA Foundation made a public announcement that there are multiple cases of missing funds found recently due to the Trinity wallet hack. With this, the IOTA foundation has requested the users not to use their Trinity wallets till further notice. In order to protect the users’ data, a complete lockdown was enforced.

The IOTA foundation is studying and trying to understand the attack at all levels so that they can act upon it. As far as victims are considered, there are 10 reported cases till now with the IOTA foundation. All of them were using the Trinity wallet. The exact amount of loss is yet to be calculated but estimates report that the company has lost somewhere between $300,000 to $1.2 million.

The Trinity wallet was built by IOTA itself so that users can get a secure wallet for their IOTA tokens. After being launched in July last year, this is the first attack on the wallet. The company has advised its userbase not to use the wallet, especially on desktop.

This is the major block that the cryptosphere faces. Ever since cryptocurrencies came into the picture, users have faced a lot of attacks, frauds, and scams. Popular cybersecurity expert, John McAfee, the founder of McAfee anti-virus claims that these attacks are due to exchanges being centralized in nature. John recently launched his decentralized crypto exchange, McAfeeDex and has advised people to shift to decentralized exchanges to be safe from these attacks.