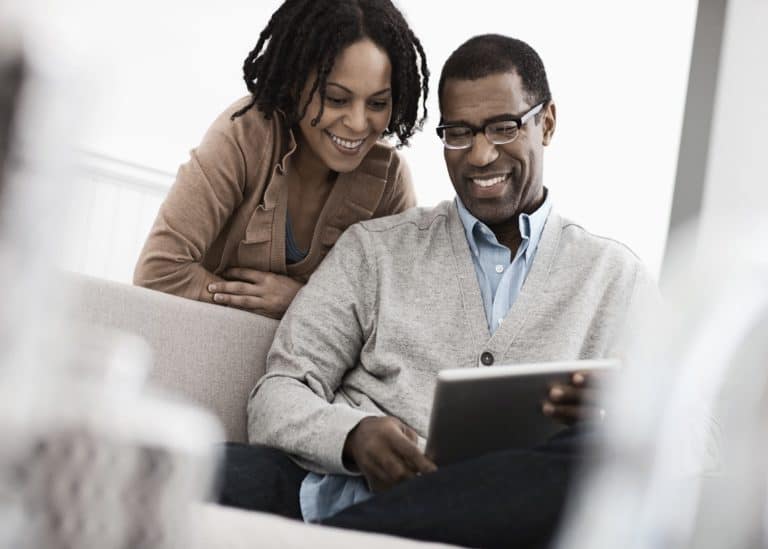 Discussions and interests surrounding Bitcoin investments have typically been constrained among Millennials and Generation Y as they are assumed to be the primary driving force behind Bitcoin adoption, taking humanity to an era of new financial technology.

Mode Banking, a Bitcoin banking app and a one-stop-shop for all Bitcoin investment needs, recently published a report that highlights the current investment trend prevalent among all age groups. It states that millennials and post-millennial generations may have outgunned everyone in terms of familiarity and awareness surrounding cryptocurrencies; however, when it comes to Bitcoin investments and taking that big leap of faith, it is the Gen X in the UK that is signaling broader adoption.

Bitcoin investments rule across all generations

They say, “maturity comes with age.” Apparently, so do Bitcoin investments. Mode’s report suggests that the presumably out fashioned generations, baby boomers and gen x, are investing eight times more in Bitcoin in May than they did in February. It implies that the investments have almost doubled each month, ever since the pandemic began tightening its grip around the world.

Mode observed an initial surge in March when the stock markets caved in, and economies crashed. This was the time when Gen X and boomers put considerable thought into safeguarding themselves against imminent recession and inflation, the report mentioned.

Considering February as the benchmark, both generations doubled down on their Bitcoin investments and plowed in at least 2.24x more money into it in March than its previous month, followed by 4.49x in April and a whopping 8.88x in May.

Gen Y and boomers are reducing the disparities

Moreover, the report also featured a month-on-month comparison of BTC investments in each generation, before and post-COVID outbreak. While the generations Y and Z did lead the cryptocurrency investment scene from the front, with month-on-month investments increasing 125 percent during the outbreak, as opposed to 118 percent before COVID-19 began, it is their parents that are essentially bridging the gap.

In the pre-COVID months, the trend in Bitcoin investments among older generations was quite dismal and grew twice as slow as compared to their successors, which is just 61 percent. This figure, however, spiked to 107 percent in the last couple of months, suggesting that Bitcoin adoption is no longer a talking point for just the youth.

Janis Legler, who is the chief product officer at the company, says that the findings are an indication of how COVID has changed the way investors around the world think today. Bitcoin investments are gaining traction among all age groups as they finally come to terms with the glaring loopholes in the current fiat-based economy, Legler said.

While it is no surprise that millennials are spearheading Bitcoin’s much-needed adoption into mainstream, older generations, too, taking to it is a rather welcome change and signals towards a promising future.

Throwing more light on when the interests spiked, Mode report states that the popular search keyword “Where to Invest” saw a phenomenal increase on Google Trends when most central banks were busy pumping trillions of dollars into the economy as a frantic attempt to mitigate the collateral damage.

The search trends spiked to 75-100 levels, with 100 being the highest, throughout April, May, and June, as compared to 50 during the pre-COVID months.