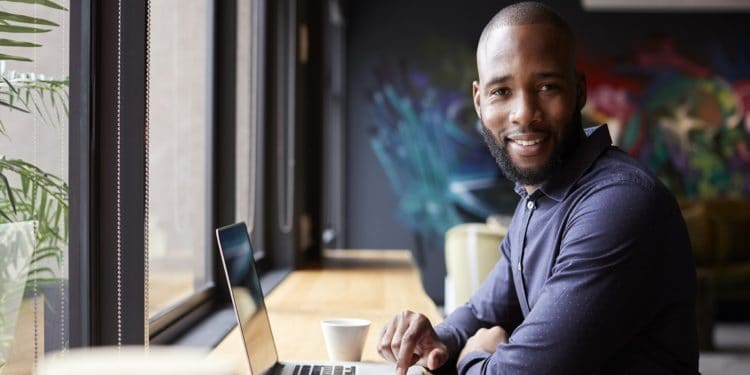 The Africa Bitcoin love affair is yielding encouraging results for the crypto. Bitcoin use cases are growing exponentially, and developing economies are discovering every new way to boost BTC adoption. This narrative has played out pretty well for the African continent, where Bitcoin adoption is going strong. Since most developing economies have weak fiat, the citizens often look for long term value storehouse assets.

Bitcoin and other cryptocurrencies are increasingly being seen as a way to safeguard wealth. Governments in most African and Latin American countries have questionable credibility.

The tax regime in most nations isn’t mature enough to recognize alternate wealth instruments. Thus, cryptocurrencies are finding a foothold in the developing world, especially the African continent.

Africa Bitcoin saga is far from over

Chief executive officer of Satoshicentre (Botswana), Alakanani Itireleng, talked about the Bitcoin adoption in his latest podcast with the Bitcoin Co. He says that Bitcoin’s popularity is rising across the African continent. He adds that BTC offers a fast, efficient, and trustworthy money sending and receiving solution. Compared to conventional payment services, it is free from political and geographic borders.

The Africa Bitcoin love story has spawned many new stories, including the rise in fintech companies in the region. Africa has witnessed an explosion in the number of new fintech companies setting up shop in various African nations. Microtransaction founder, Yele Bademosi, says that millennials realize the importance of Bitcoin as a value storehouse.

As the Africa Bitcoin saga unfolds, the crypto awareness is also on the rise. For many young Africans, Bitcoin represents a suitable hedge against inflation. Moreover, they are attracted to the outsized returns compared to the dollar and other traditional assets.

Collaboration needed for uniform crypto adoption across the African continent

While cryptocurrency adoption is increasing, the trend faces a formidable challenge as well. Ponzi schemes and crypto scams are also prowling on gullible investors. Weak regulatory setups and limited government oversight mean that crypto scams are proving to be a deterrent to the trend set by the Africa Bitcoin love affair. It is restricting the institutional growth of the crypto industry in the region.

Besides Ponzi schemes, Africa faces other infrastructure challenges also. The lack of round-the-clock electricity and internet access further affects the growing curve of crypto adoption. Electricity and internet access are not uniformly distributed across the countries, which means some states are far ahead in the Bitcoin adoption race compared to others. Ghana, Nigeria, and South Africa are leaders when it comes to BTC adoption.

The Arica Bitcoin love affair has undoubtedly sparked a crypto trend in the continent. It remains to be seen whether this momentum is sustained for the long term.