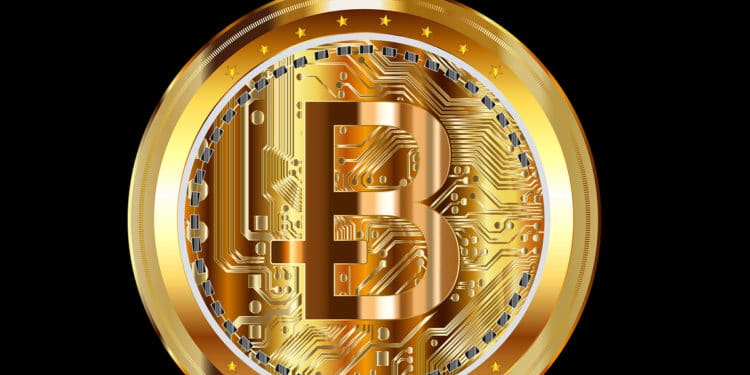 Recent data by blockchain analytics firm Glassnode, revealed an increase in Bitcoin adoption as the number of both small-scale and large-scale investors break records.

Bitcoin, the largest cryptocurrency by market capitalization and the most popular crypto assets, is on its way to mass adoption. However, how long it may take remains to be known.

New statistics by Glassnode reveal that Bitcoin adoption is gaining traction as both whale and small-scale investors continue to buy Bitcoin.

Glassnode revealed that although the number of Bitcoin whales dropped in late July 2019, the number saw a net increase of 8.9 percent across the last year. The number of whales was hovering around 1,725 addresses a year ago. The number dipped below 1,675 in July before rising over 1,875 addresses by January 2020.

The rise in the number of BTC whales shows a high level of correlation with the asset’s price according to the data.

In another Twitter post, Glassnode revealed that the number of Bitcoin addresses with at least 0.1 BTC had hit a new all-time high.

Although the address count does not ensure unique ownership, the trend likely indicates the growth of Bitcoin’s popularity among retail buyers.