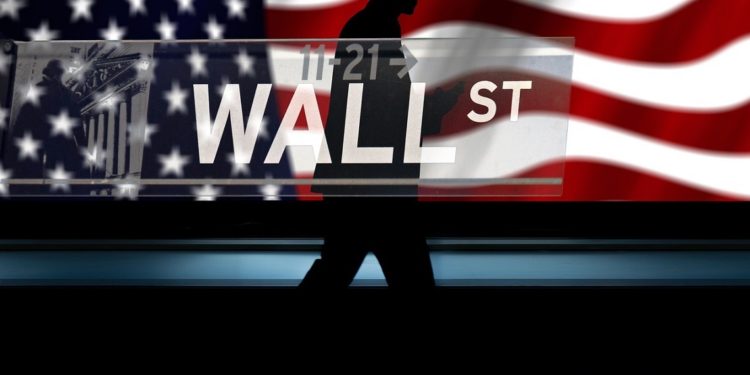 Stock market crash 2020, with its market losses, are easily comparable to those of 1987 or 2008. Investors’ fears about reduced consumption, investments, and the increase in debt and unemployment are becoming a reality. Given that market trends are based on expectations, the investors expected the economy to go into a recession. As far as we see their actions represented the real economy. But were they really representative of the previous years to be fully now?

In Germany, Manufacturing PMI is under 50 since January 2019, which means that manufacturing sector is in a recession for more than a year now. So, what makes DAX go 26% up during the same year with an all-time high on February 2020, when Merkel made it clear that government will not ditch surplus budgets, any tax breaks which were requested by some members of CDU and some companies, was out of the question?

Definitely not the expectations of the industry’s development. The turn of the European Central Bank to a looser monetary policy and its confirmation that negative rates and QE will stay until the inflation goal, which is not predicted before 2022, is achieved was more than enough for this rally.

But ECB’s Financial Stability Review has shown that asset valuations reliant on low rates could face future corrections. The problem is that as time flies, the percentage of asset valuations that rely on negative rates is becoming bigger and bigger. As a result, the harder it is for ECB to return to normal, positive rates.

On the other side of the Atlantic Ocean, Trump’s administration brought a huge rally to the U.S. markets as his election was “God-given” for huge corporations. As the corporate tax fell to 21% from 35%, CEOs had no suspension for huge share repurchase programs and pay bigger dividends to shareholders, trying to increase the stock price.

20% of cash flow spent on development and research

Whatever has to do with the first one, it is not enough to say that buybacks reached 6.5 trillions of dollars from 2008 to 2019 but it is useful to notice that 2.1 of this amount in the past two years. IMF’s analysis, based on S&P 500 data has shown that only 20% of increased cash flow in 2018 – because of the tax breaks – was spent on development and research.

The remaining 80% was used for share buybacks, dividends, and other asset-liability and balance sheet adjustments; and the result? Stock markets were hitting one record after another and this increase did not represent the quality of development of the sector.

So, we realize that markets do not always represent reality but tend to be overpriced. That makes them vulnerable and fragile when the economy is about to slow down, which intensifies sell-offs and extends the recession.

Paris Magirias studies Accounting and Finance at the Athens University of Economics and Business.