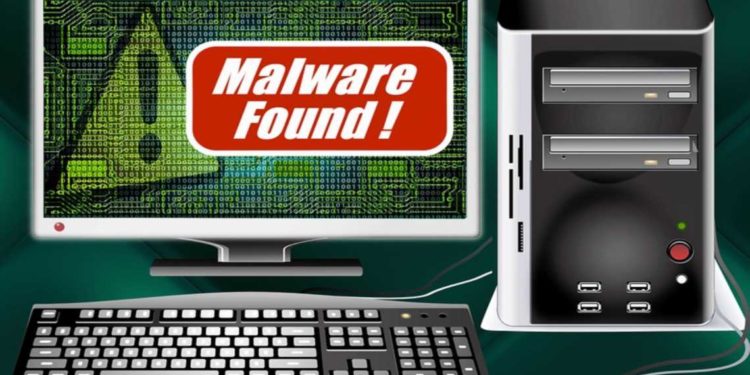 The recent research findings of XRP empty transactions claim has attracted a response from the second-largest Altcoin by market capitalization. The findings which appeared on the Cornell University portal claimed that part of the XRP transaction had no value. The paper that was published in March adds that two percent of all transfers have value.

Cornell’s paper goes on to say such activity is a new spamming version in the crypto sphere. Surprisingly, Ripple does not rule out XRP empty transactions. As per the CTO, such instances appear due to the platforms’ affordable transactions, high ledger speed, and transactions being handled at any given time.

In response to whether the claims have any basis, David Schwartz, the chief technical officer, seems to support the XRP empty transactions claim. On a Twitter response, Schwartz says:

I believe it. Transactions are so fast and cheap and the ledger has so much capacity, little incentive not to submit near zero value txns. Not long ago, 50 percent off all public decentralized ledger txns were on XRPL.

According to the tech expert, some transactions might look like ‘bots’ fighting for space in the platforms order books. However, some of these might appear like ‘spam’ on the surface which is not the case. He goes on to add that taking action to clean the system of the spam can have serious cost implications on the network trader:

A good number of spam transactions can be eliminated via ‘quirks” fixing since this is where spammers come into play. XRP ledger is affordable to many and increasing transaction fee will not only discourage spammers but will reduce legit transaction volumes.

Do XRP empty transactions keep the cost down?

One of the reasons the network design is from the ground up is to take care of censorship in a decentralized environment. However, altering the current algorithms will increase the cost of transactions and this will drive lower adoption rates. This leaves Ripple’s XRP at crossroads; to fix the problems and let the transaction cost head north or maintain the status quo.

Crypto spamming is not a new phenomenon; an Imperial College software engineering student exposed the same practice on two other platforms; Tezos and EOS.  These are similar to the XRP empty transactions:

95 percent of the transactions on EOS were triggered by the airdrop of a currently valueless token; on Tezos, 82% of throughput was used for maintaining consensus.