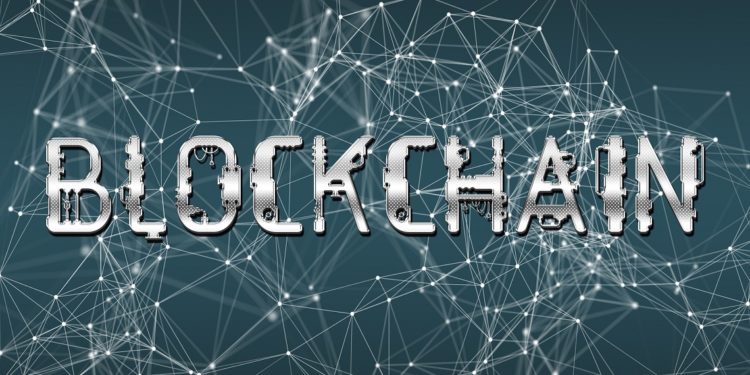 A fresh report today by Business Korea reveals that Blockchain unlisted stock platforms are growing in South Korea. This is coming amid the successful deployment of the country’s financial regulation sandbox, including the government’s pilot project.

Notably, these platforms serve as an avenue to trade company shares that are not listed on the main stock exchanges. Some Experts believe that the Blockchain unlisted stock platforms can enhance the trading of such stocks since data on blockchain technology cannot be altered.

As reported, some entities like KOSCOM, blockchain-based companies, including the financial sector, are working towards the establishment of such a platform. However, KOSCOM’s blockchain unlisted stock platform dubbed ‘Be My Unicorn’ is said to be the only running blockchain-based platform for trading such stocks in the country.

Other South Korean entities like Dunamu are preparing to release their blockchain unlisted stock platform sometime in September, while PSX will debut theirs by next year, precisely in February. The soon-to-be-launched trade platforms can promote startups in the country.

A milestone for Korean startups

The Business Korea report today is considered as an essential development for Korea’s startup ecosystem. It is believed that such a blockchain-enabled platform could ensure more security for the industry, and eventually promote more investment for the country’s startups as well.

Upon inception, the KOSCOM’s trade platform for unlisted companies shares focused more on improving the trading effectiveness of Korean investors, while also reducing the need for the management of shareholder lists for SME companies as well as venture startups.

KOSCOM noted in the report that its platform enables investors to trade company stocks of venture company employees, and other professional investors, like accelerators.