Blockchain technology to pump up Sydney economy by 80% 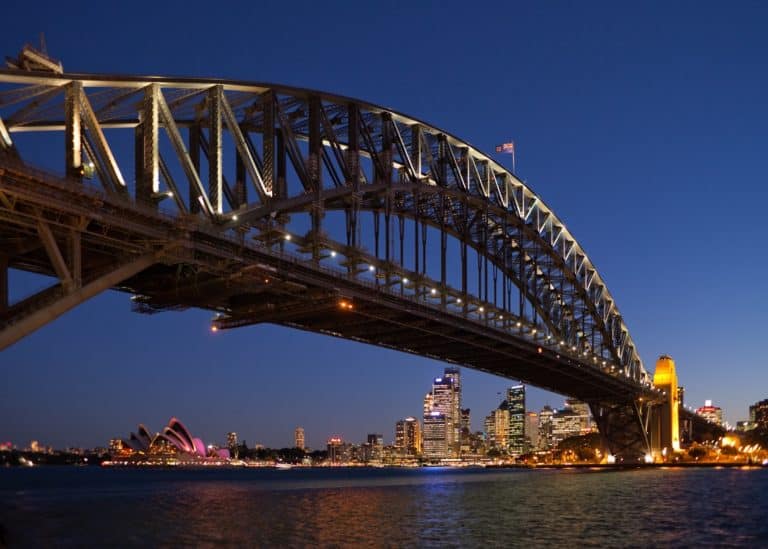 According to a new data published by Digital Realty nascent technological innovations such as blockchain technology, artificial intelligence (AI), 5G and Internet of Things (IoT) are set to transform Sydney’s economy and inject close to AUD 30.8 billion in the next ten years, an increase of 80 percent since 2019.

For a lot of countries, blockchain technology is doing what the internet did to our everyday lives. From lesser-known countries like Malta and Hong Kong strengthening their economic gains by embracing blockchain to world leaders like China turning to blockchain to reinstate their position as the reigning champion in technological innovations, the technology has undoubtedly started to get the attention it deserved.

Sydney not only leads nascent technology adoption in Australia but is also Asia Pacific’s leading hub for banking, IT, and education industry. It also houses close to 65 percent of the nation’s financial services and accounting activities.

Thus, it is no surprise that technological innovations are likely to be the key contributors to its rapid economic growth. Besides, with the world economy, unexpectedly yet rapidly, shifted to online working routine, emphasis on emerging technologies couldn’t get bigger.

The Digital Realty report studies that transformative technologies like AI, 5G, and IoT, together with blockchain technology, are driving the innovation at an accelerated pace and have already contributed around $6 billion to the Sydney economy so far. Out of that, over 50 percent of the gains were attributed to IoT.

AI to lead from the front

Of all the technologies, the AI segment is expected to be the most significant contributor by adding about AUD 6.47 billion per annum by 2024, which is 46 percent of the total value growth. Closely following AI’s lead will be 5G, which is expected to bring in about 22 percent growth, IoT coming in third with 21 percent, whereas blockchain technology contributing 11 percent.

Mark Smith, who is the managing director at Digital Realty Asia Pacific, said that Sydney is a hotbed of technological innovations, primarily data-driven technologies, for Australia. While various industries across the nation are already adopting AI and blockchain technology, 5G utility is expected to grow leaps and bounds in the mainstream industry in the next few years, he said.

Smith also added that with an extraordinarily talented and qualified pool of researchers and developers, along with well-established research institutes and infrastructure development centers, Sydney is positioned to emerge as the next major digital economic center of the Asia Pacific region.