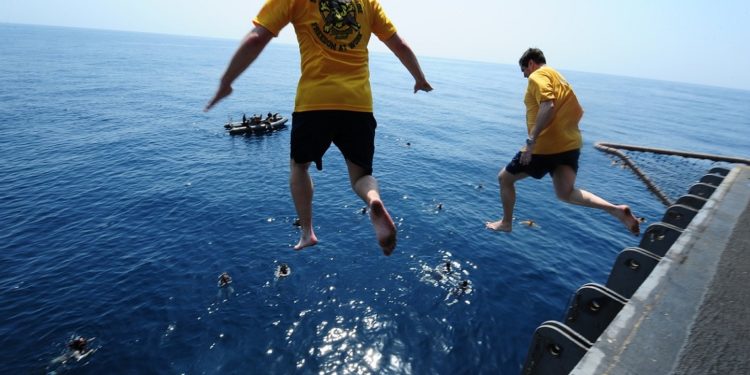 There are lessons to be learned from the shrinking XRP community phenomenon. Communities are the soul behind every token. They are the living force that pulsates through a cryptocurrency and keeps it alive. Every crypto has one, and they are the drivers behind all the action happening in that token’s world. Most importantly, these people are extremely bullish about their favorite token and support it in times of crisis.

When this life-force starts to shrink, it certainly doesn’t bode well for the token. XRP is going through a loss of confidence, and its community members are abandoning the ship. A lot many have called it quits. As XRP keeps touching new lows, its backend community is also shrinking every day.

Unfortunately, what was once the third most valuable cryptocurrency in the world, has been reduced to a mere fragment of its glorious past. Its daily trading volume is declining rapidly and now reaching an obsolete stage.

A recent eToro and The TIE report states that a majority of XRP members have packed their bags and permanently left the community. This year alone, the number of active Twitter users discussing XRP declined by 16 percent. In the same time frame, the token shed 9.51 percent of its value. A similar rate of decline has been observed in XRP-centric Telegram channels, where members no longer participate in Ripple discussions.

In the last two years, between June 2018 and April 2020, around 64 percent of XRP community members have said goodbye to the community pages. A large portion of this movement happened recently between November 2019 and April 2020. It seems the shrinking XRP community trend is only accelerating as we move forward into 2020.

There are multiple explanations behind the shrinking XRP community. Firstly, XRP community members rely on Ripple’s ability to deliver cutting-edge cross-border remittance solutions. They equate Ripple’s success with the XRP price rise. Secondly, Ripple’s goal to deliver an ‘Internet of Value’ also excites potential investors. However, both these factors have not contributed to an uptick in the XRP price.

Another reason behind the shrinking XRP community is the monthly token dumping exercise undertaken by Ripple. The scheduled XRP sale distorts demand-supply arithmetic and sways prices abruptly. There is no single reason behind such mass exodus. Even well-known XRP supporters are no longer singing praises, and they have ditched the token.