Ripple XRP escrow sale to continue for the next 20 years, says XRPArcade 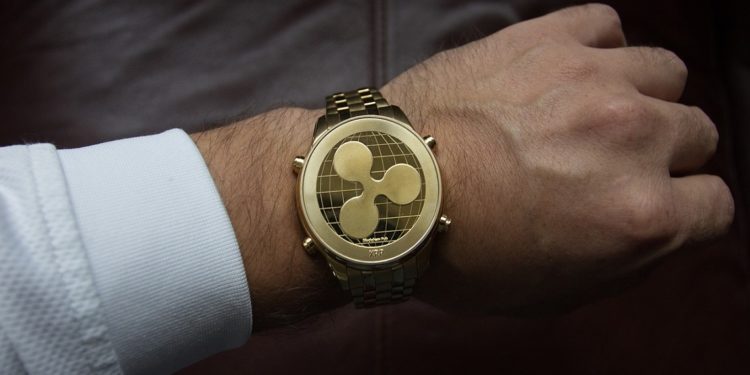 The unfortunate Ripple XRP escrow sale is likely to go on for the next two decades. The tokens will be sold by Ripple through their monthly sales. As reported by XRPArcade, a Ripple specific publication, billions of tokens stashed in escrow accounts by Ripple will be put up for sale in the next 20 years.

San Francisco based Ripple has stored away around 55 Billion XRP stashed in various escrow accounts. Over the years, it has sold an average of one billion XRP every month in the open market. XRPArcade reports that a 55-month period won’t be enough to sell the entire hoard, and the process would probably continue for two more decades.

The monthly Ripple XRP escrow sale is a bone of contention, especially in the Ripple community. Many experts believe that such a monthly event gives an impression of centralization. XRP community claims that monthly sales distort the growth curve of the cryptocurrency, and demand-supply arithmetic is disturbed on a monthly basis. Still, Ripple has regularly been organizing these scheduled sales despite the community’s noted discomfort.

In 2017, Ripple hoarded 55 billion tokens in numerous escrow accounts. Over the years, it scheduled a monthly Ripple XRP escrow sale comprising of one billion tokens. The tokens left after the sale are once again transferred into another escrow account. XRPArcade mentions that on an average 196 million tokens are sold every month and so far Ripple has managed to sell 5.5 billion XRP.

XRPArcade uses these statistics to predict that it would take Ripple close to 252 months to sell all the XRP tokens in their scheduled monthly sales. That’s a lengthy 21 year period. Ripple has also said that it has reduced the XRP sales on a quarterly basis to help shore up the price, but the move has had no effect on the XRP price lately. Currently, XRP trades 94 percent lower than its lifetime high of 2018.