Litecoin LTC price holds steady at $42, but analyst warns of a potential correction 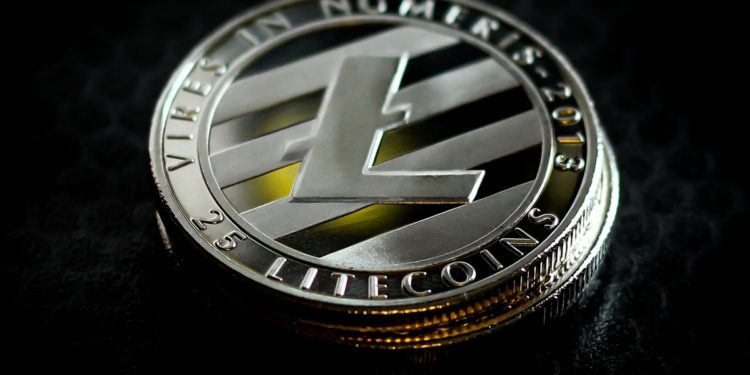 Another day of mostly sideways movement sees Bitcoin holding onto $7,000, up 0.90 percent over 24 hours. Together with Ethereum, Bitcoin SV, and EOS, Litecoin is the only other top 10 altcoin in the red. At the time of writing, the Litecoin LTC price has lost 0.33%, with a trading value of $42.35.

Litecoin LTC price may be in for a dip

After seeing a sharp increase yesterday in which the LTC price jumped from about $39 to $42, Litecoin has since managed to hold on to much of those gains. After looking at the technicals, David Smith has stated that Litecoin has been trading in a tight range today between $41.80 and $43.15. He, therefore, suggests trading the confirmed breakout from one of the boundaries.

Alex Clay believes the Litecoin LTC price is set to continue its descent. As per his analysis, the price has found strong support at the $41.92 mark. However, having formed a descending triangle pattern, the trader states that if the price makes a confirmed breakout below this support level, it would be prudent to take a short position.

Institutional interest in Bitcoin is growing

In Grayscale’s most recent quarterly report, the cryptocurrency asset management firm reported that it holds almost 2% of the circulating supply of Bitcoin. This figure is up from 0.1% recorded at the end of 2019. The large uptick in ownership is attributed to increasing institutional interest in the Grayscale Bitcoin Trust (GBTC). As per the report, the firm’s ten crypto funds drew in over $500 million in investments, its best quarter on record.