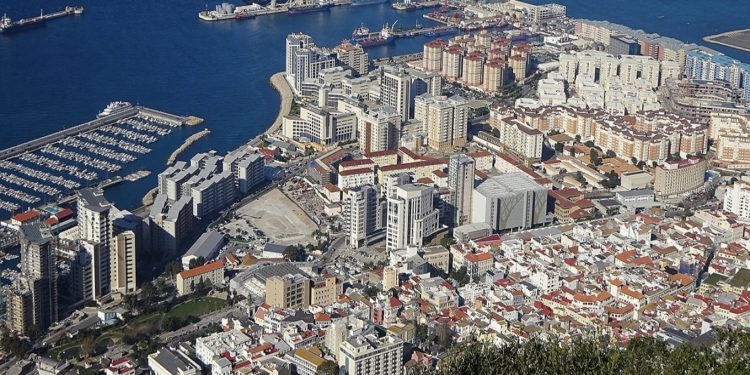 Gibraltar announced recently that token sales are to be considered as securities offerings by default. Because most of the token sales are investment opportunities in the company itself, most tokens qualify as securities. This seems a big leap in the right direction for the British Overseas Territory and headland, on Spain’s south coast.

During an interview, Gibraltar’s Minister for Digital and Financial Services Albert Isola revealed that business enterprises can launch token sales in Gibraltar as securities offerings.

He disclosed that the British region takes into an assumption that all token offerings are securities issuances by default, leaving the task on the issuer to disprove this. Primarily:

The British Overseas Territory assumes that all token offerings are securities issuances by default, placing the responsibility on the issuer to be able to demonstrate otherwise.

The government takes into account that all token sales are securities issuances until demonstrations to the contrary are done. The Minister similarly argued that every country that respects contract laws recognizes crypto payments in the absence of regulation that prohibits them.

One may recall that a few days ago, Minister Isola replied to the question of whether Gibraltar legally recognizes crypto-asset payments:

The question is, in legal terms, how do you identify what it is that you are transferring? As long as you get identified, you can transfer it and on a proper legal footing.

Minister Albert also disclosed that all workers of all financial enterprises in the jurisdiction will soon be ordered by the government to do a course on anti-money laundering (AML) or alternatively, risk assessments.

Enacted laws are there to apply

Minister Isola said that the government of Gibraltar accepts enterprises wanting to conduct securities offerings if they can pass the territory’s harsh regulations. This is not a problem to someone who wishes to come and launch a securities offering in Gibraltar, “the enacted laws are there to apply.”

The digital services minister emphasized that Gibraltar’s regulatory framework provides “a legal framework to that transfer” — regulating the businesses and individuals that transfer in crypto assets, rather than the underlying assets themselves.”

Minister Albert, divulged that Gibraltar’s university launched anti-money laundering law protocols. Gibraltar in the near future will give orders to the workers of financial enterprises to attend the courses.

Launching of the courses will be accompanied by measures demanding the employees of gambling enterprises to do a course so as to foster fair gambling. The minister said:

What we put in consideration in whatever we do is consumer protection and our reputation.

Clearing away doubts on securities offerings

Any utility token is potential security since it can be traded on third-party platforms. However, utility tokens that a startup would issue to finance future customer’s purchases should not be securities since their purpose is to facilitate the purchase.

The recent SEC (Securities and Exchange Commission) announcement to consider tokens as securities could actually be a good thing. It highlights the importance of token sales as a new viable way to raise funds. It highlights the need for new regulations while highlighting the “softening of SEC on cryptocurrencies.”

Gibraltar gets a headstart. Notably, the country is considered as a cryptocurrency-friendly territory.  Since 2018, guidelines have been adopted on blockchain technology. This is the first feat for the country that year. About 15 blockchain firms are operational under Gibraltar’s digital currency licensing framework.