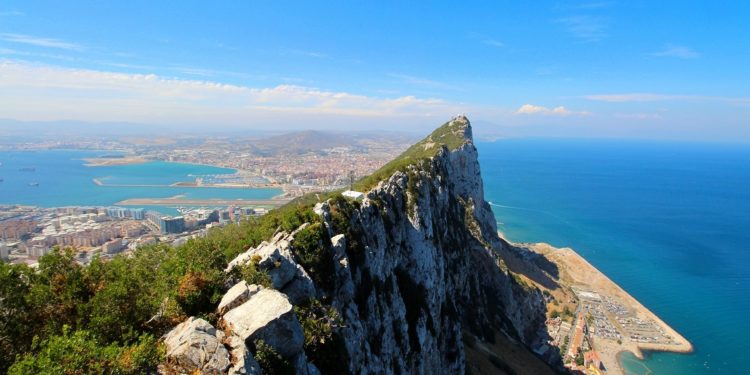 Notably, Gibraltar is publicly considered as a cryptocurrency-friendly territory. As of 2018, they adopted guidelines to oversee blockchain technology, after which, the jurisdiction became the first to do so in that year. About 15 blockchain firms are operating under Gibraltar’s digital currency licensing framework.

Reportedly, the planned rules which are expected to help reduce cryptocurrency market manipulation will be released in a few months’ time. Instead of governing the cryptocurrency assets alone, the authorities plan to regulate the entire crypto industry.

After the authorities tried to regulate the cryptocurrency assets directly, they concluded that such an approach was complicated to execute safely. Hence, they finally decided to govern the entire crypto industry in a similar manner to the financial services sector.

This was disclosed by Albert Isola, a minister in Gibraltar, who’s responsible for the digital and financial services. He added that the new approach which they are observing was more like ‘core principles.’ Meanwhile, initial coin offerings (ICOs) played a part in the formation of the rule.

Isola added in the report that the decreasing demand for ICOs over the past years, also drove Gibraltar authorities to focus on the sector.

The authorities are already creating a technology solution that will help companies to access client data whenever they are making money transfers, using traditional banking systems.