USAID fails to find correlation between blockchain and success 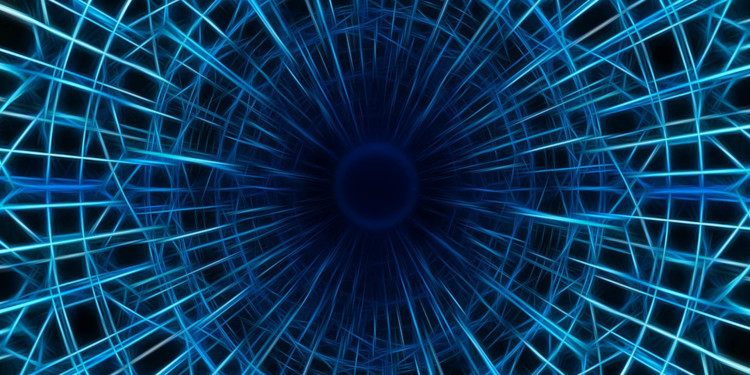 usaid finds no relation between blockchain and succes

An investigation of 43 varying blockchain solutions executed for International Development Sector, found no confirmation of progress and success correlation. John Burg, member of USAID, could not specify if blockchain mechanics was being operated by Non-Governmental Organizations (NGOs) or agencies.

He further mentioned that some statements were issued to newspapers, government reports, and various documents are also present but no data or proof was found showing a blockchain correlation with these false assumptions.

Burg and his co-workers investigated to find out that organizations like blockchain were not able to live up to their statement of generating benefits for operations and usefulness of services by using distributed ledger technology (DLT). He contacted various blockchain organizations through e-mails, phones and even visited them but not even a single organization was ready to share their information.

It is said blockchain will bring unannounced exposure to uncertain organizations, but the company is itself ambiguous. It is published by CryptoGlobe that in China, the salaries of DLT developers have dropped by 50% due to the declining value of encrypted blockchain money. However, some Chinese Companies are looking for skillful developers to develop applications using blockchain technology.

Even though blockchain has some negative aspects, but it has got some successful instances as well. Now, Amazon has introduced Amazon Managed Blockchain, which lets its consumers arrange and run expandable blockchain systems.

While Amazon is building the networks to be more distributed. Applications can be placed on Amazon web services (AWS), yet they can be removed. Usability is ensured if blockchain services are provided on AWS. However, experts and skeptics have warned that Amazon is eventually gunning for the user’s business as the end goal.