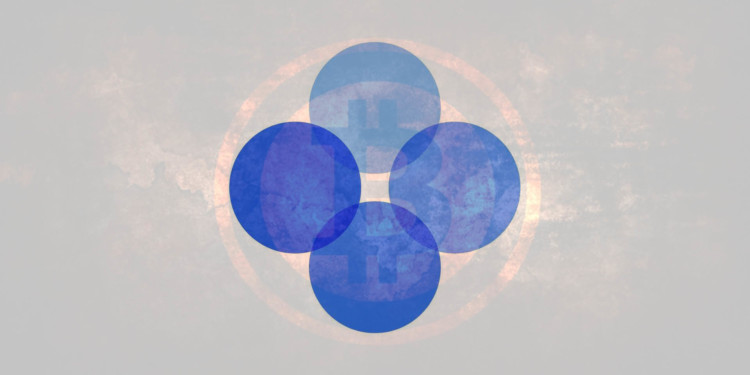 OKEx, a leading Bitcoin exchange, has excluded some extra dealing pairs. Recently, OKEx declared officially before excluding thirty-eight encrypted money dealing pairs. This happens to be the third batch leading exchange has delisted from the platform. Bread(BRD/ETH), Datum (DAT/BTC/ETH/USDT), and LAToken (LA/ETH) are leading among many more pairs were excluded because of exchangeability.

Coinmarketcap.com figured out Bread is recently having the trade capitalization of only over eighteen million dollars ($18.7 million), over $3 per token down from one hundred and ninety-two million dollars ($192 million ), over three dollar ($3) per token. It stands among the many encrypted currencies that lost value due to the declining market.

The recorded pairs will be eliminated on November 30 and withdrawals will be closed at 05:00 (CET) on December 14, 2018. OKEx has advised its users to remove their placements of pairs that are due to be excluded else placements will be canceled by the organization and the money will be credited to the linked account.

The said group of cryptocurrencies is third to be excluded as another group was excluded in October. The year-long bear trend has forced many currencies either out of business or out of market value. Earlier it was  Monetha (MTH/BTC) and Ripio (RCN/BTC) that were delisted in the month.