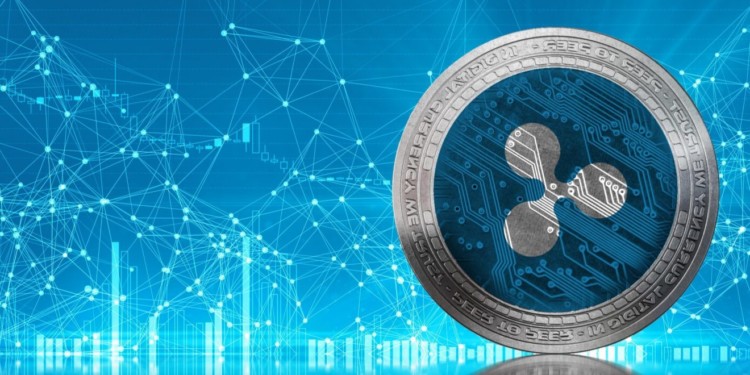 XRP community’s latest change.org petition is aptly called ‘Ripple Must Increase the Dumping of XRP’ and urges the company to ‘Unleash the Utility.’

Anger is brewing among the XRP community members against Ripple’s alleged excessive dumping of XRP that is adversely affecting its price and leading to negative market consequences.

Now, they have taken to such sarcastic campaigns from the previous mundane ones. More than 200 people have digitally signed ‘Unleash the Utility’ petition as of today. The creator of the petition named ‘Jungle Inc.’ goes on to proclaim that Ripple must sell more XRP ‘in order to benefit the world more.’

Sarcasm reflects in the campaign’s opening line where they urge that such dumping will cause mass adoption since XRP is an ideal financial elixir to solve many of the current global population.

The humor continues further saying that there is no point in keeping XRP secured in wallets only. It urges the company to increase the pace of infrastructure investments and strategic OTC sales so that more XRP rotates in the market.

The sarcasm goes one step ahead to ‘Unleash the Utility’ so that more people can get their hands on it. Inferior digital assets don’t attract investor’s interest. Bitcoin has to maintain its price using demand-supply tactics. XRP, on the other hand, derives its value from its underlying utility. Higher the supply of XRP, higher will be its value in the market.

The extreme irony is reflected in the petition’s language that also matches the latest comments by Ripple CEO Brad Garlinghouse. He recently defended the excess Ripple dumping under the garb of expanding XRP’s utility. He said that XRP’s inflation rate is far lower compared to ETH and BTC. In reality, the sales have decreased on a quarter-on-quarter basis.

‘Unleash the Utility’ campaign is the latest in a series of events that reflect the XRP community’s frustration regarding the latest excessive dumping. This dilution due to Ripple dumping in supply is causing market distortions and price fluctuations too.

Last month, a petition ‘Stop Ripple Dumping’ started by @CryptoBitlord garnered more than 3,200 signatures showing crypto community’s displeasure. He also threatened that a community takeover could overthrow the company’s executives if they don’t address these issues.

Officially, the quarterly reports of Ripple have exposed how the company is undertaking excessive XRP token selling. The sales profits are being used to expand the XRP ecosystem. As per July reports, there has been an increase of 48% in XRP token sale.