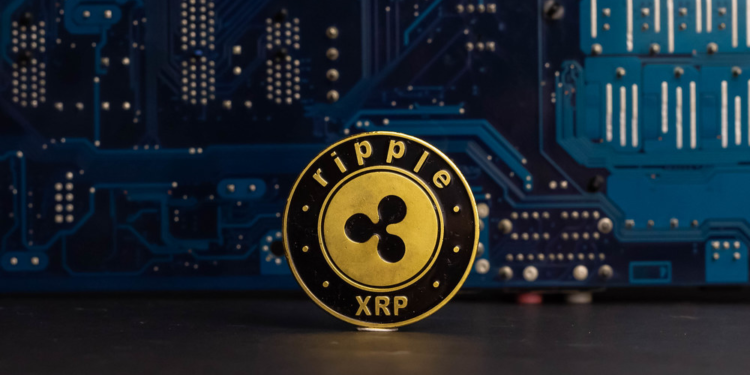 Ripple Labs – the company behind XRP – have moved one billion XRP from Ripple’s escrow wallet. The news was initially reported by “Whale Alert” in a Twitter post.

Whale Alert is a platform that works across various blockchains to keep an eye on large-scale transactions.

The massive movement occurred in the starting hours of today’s trading session. The move is being considered as routine practice by Ripple Labs that happens every month. Ripple Labs release on billion units of XRP at the start of the month to regulate the upper limit of new tokens in circulation.

This amount is then made available to the buyers at crypto exchanges and institutional investors. Ripple Labs sell a fraction of the total amount released over-the-counter and pull the remaining tokens back into their escrow wallet.

This practice was started in December 2017 when Ripple Labs informed users through a whitepaper released. The company stated that monthly release of one billion XRP would continue for fifty-five months and end sometime in mid-2021.

In a public statement, Ripple explained that the escrow wallet consists of independent on-ledger escrows that will be releasing one billion XRP to regulate the maximum amount of new tokens than can enter the circulation.

Ripple is accused of boosting XRP sales at the expense of investors. A similar Whale Alert went off last month that was considered a pump-and-dump scheme by many investors.

Ripple’s XRP sales revenue has increased steadily while the cryptocurrency’s price continues to fall. The labs are being accused of dumping XRP into the market that has caused these bears, and a petition on Change.org was created to stop the dumping. The petition has gained close to three thousand signatures at the time of writing.