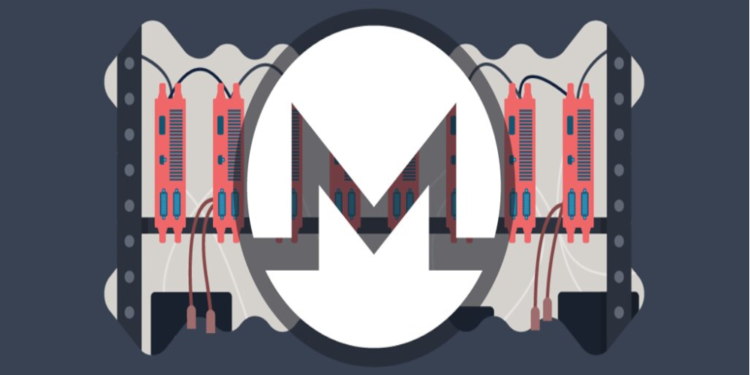 Monero price has been on the verge of an incline while Mover (XMR) has seen better scores past month.

The tenth (10) biggest cryptocurrency has been circulating the market being traded for seventy-five ($75.70) dollars at the time of writing. During the twenty-four (24) hour time window an upsurge of two percent (2.5%) has been registered in Monero price.

The peak trading session has bought Monero price all the way up to seventy-six dollars ($76.26) during the inter-day market rush. The bulls are back at it again and it seems that XMR won’t be going out of the market anytime soon.

Monero price trades at a tight spot right now with immediate resistances and supports not much far from the trading price. The first support mark lies at seventy-four dollars ($74.00). The simple fifty (50) simple moving average (SMA) has surrounded itself with boundaries, thus forming a Bollinger band.

The Bollinger band seems to be pinched by the end of today’s trading session. This might initiate a squeeze. It might be a good time to head for the market as the coin stays stable before high volatility kicks in.

Our lowest support mark resides on the seventy dollars mark. We have the center of the Bollinger band located at the one hundred (100) simple moving average.

Above this point is the first resistance that the traders will have to face at seventy-six dollars ($76). Further up on the chart, we have eighty dollars ($80) acting as a key resistance as well.