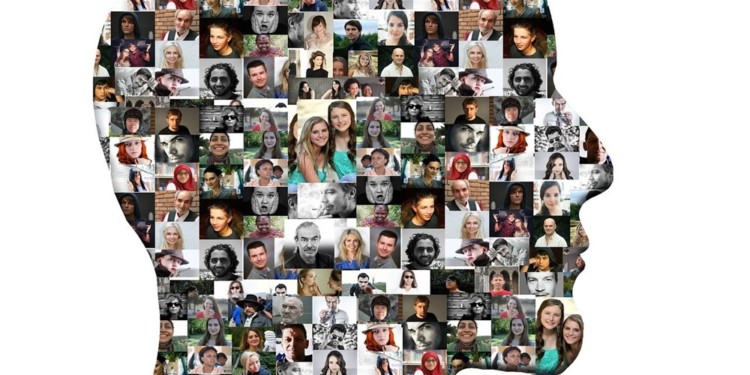 The next-generation social media platform Voice, built on the multi-billion dollar blockchain called Block.one is laying the groundwork for a possible Beta version launch by February 2020, according to the official update published on 5th December 2019.

The aha moment occurred when CEO Brendan Blumer and CTO Dan Larimer met at an auditorium in Washington, D.C to discuss the current and future state of social media. The trillion-dollar data-hungry market that feeds on private user information increasingly exposes its users to data theft, cyberattacks and data profiling companies that assess consumer behaviour using hidden algorithms to manipulate our thoughts and interests further.

A social media platform that lets you “voice” your opinions freely

Thus, came idea behind a blockchain-based social media platform, that enables its users to earn Voice Tokens for further promotion and circulation of the content, and keeps the user data-yearning bots away from its platform.

As announced in June this year, Voice social media platform is designed to verify each user against an already validated identity proof, thereby curtailing issuing concerning impersonation accounts and essentially restoring power back in users’ hands. By earning Voice tokens, one can draw more publicity to the content, thus creating a self-sustaining platform that is not driven by advertising and data-profiling companies.

To put it simply, Voice seeks to set itself apart from other popular social networking websites through its ability to hand over complete control of one’s profile to its user. In its recent update, it was announced that a Beta version could go live as early as February 2020 and to make it a success, it is requesting maximum participation and interest.

In the blog, it mentions that the “road to Beta” has been an exciting journey; however, not unhampered by its own set of challenges. Exploring reasonably uncharted territory, Voice is still in the midst of meeting of regulatory and legal requirements to put together a secure platform for its users. Thus, the team is in constant lookout for feedback and suggestions for improvement that will help Voice evolve, the announcement states.