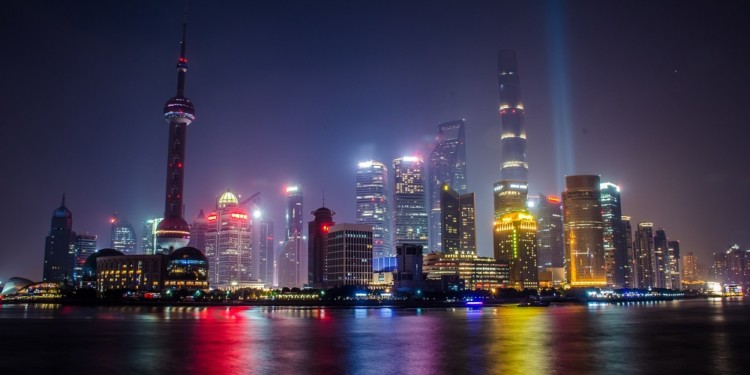 The Shanghai municipal government has recently entered a blockchain alliance with six banks, in order to boost the integration of blockchain technology in trade agreements.

This agreement was reached during the China International Import Expo. Some of the participating banks include the People’s Bank of China and the Bank of Communications.

According to recent announcements, the Chinese central bank is currently looking into ways to create its own digital currency.

This blockchain alliance between major sectors of the government, including the General Administration of Customs, represents the first official use of blockchain technology for trades and customs purposes in the country.

Blockchain technology is rapidly entering all sectors of international business. In order to keep up with this trend, Shanghai is looking into ways to incorporate blockchain alliances and agreements.

China is becoming a leader in blockchain technology adoption. Recently, another municipality in the country developed and launched a cross-border payment platform.

This recent boost in activity when it comes to blockchain-based projects is predominantly due to a recent presidential address on the topic.

President Xi Jinping openly pushed for more blockchain technology in the country, and in governmental projects.

While this might be an unusual tactic, the presidential address has done a lot to promote blockchain technology. The recent blockchain alliance is just one example of the growing blockchain activity in China.

Hopefully, the boost in engagement from high-standing officials in the country will serve as a propeller for the development of blockchain technology globally. The adoption of blockchain projects and the introduction of blockchain alliances will definitely make China a leader in the industry.