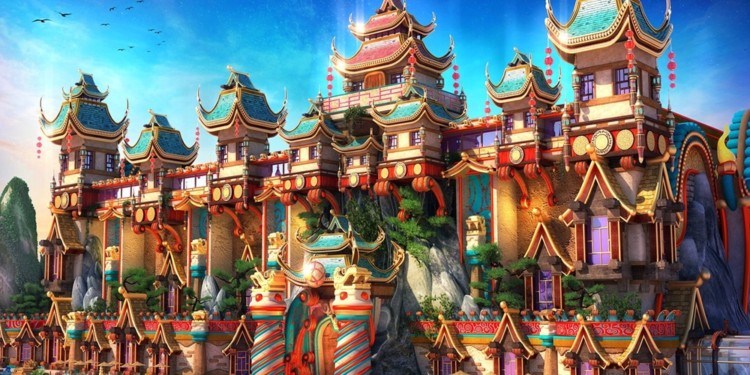 Up until now China has been the only country to take an incremental approach towards central bank digital currencies (CBDCs), states the Chairman and CEO of Circle, Jeremy Allaire.

In his recent interview with Phoenix Chinese News on Sep 09, Allaire expressed he is convinced that so far, only China has made progress in conducting substantial research and development on CBDCs.

The People’s Bank of China (PBoC), according to him, has made significant advancements when it comes to launching its own digital currency and that there is no one else so far, who has achieved as much as this nation.

It will be interesting to watch how PBOC’s digital currency fares against the US dollar-pegged stablecoins, says Allaire. The US dollar coin has witnessed tremendous growth potential so far and although, the Chinese central bank’s coin would have to fight an uphill battle to challenge it, could people eventually be able to use to trade with the US dollar coin is the ultimate question, states Allaire with a hint of excitement.

Allaire’s bullish take on China’s digital currency comes amid the newly-launched Chinese yuan-pegged stablecoin, CNHT, backed by the well-known stablecoin firm, Tether. On Sep 09, Tether officially declared that CNHT is pegged to offshore yuan, which means, it would not be bound by monetary restrictions imposed by Beijing.

Meanwhile, a local news agency also confirmed last month that the country is all set to step its foot into digital currency space by the end of this year as the central bank is almost ready with the eagerly awaited launch of its Facebook’s Libra-inspired digital currency. The Chinese central bank also named its first receivers of the highly-anticipated cryptocurrency. Online retail behemoths like the Alibaba and Tencent are among the very few to receive its first lot.