Tether sentiment can be used for market manipulation. 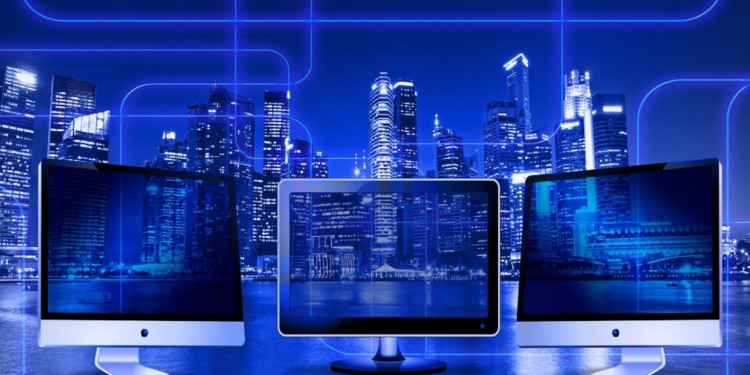 According to recent research, Tether sentiment can be linked-to chances of market manipulation.

Research conducted by trend analyst solution Augmento showed a positive correlation between Tether (USDT) sentiment and market capitalization. This correlation can be used by malicious actors to manipulate the market price to gain benefits. Moreover, the report suggests that Tether sentiment can be a signal indicator for traders.

The research also concluded that the sentiment is not stable with negative sentiment dominating. This is evident through sharp spikes of discussion which dissipate quickly. This move, when accompanied by a move in market capitalization, could be used to foreshadow another market cap move in the next eight to twelve days.

Such sentiment spikes have been previously seen before the occurrence of price drops. This may be because market capitalization rises are often followed by FUDs (fear, uncertainty, and doubts) on social media. This psychological phenomenon would create a decrease in price.

So how could it be exploited?

A malicious actor can deliberately create a price drop by spreading false FUD on social media platforms. Then the person could use the created low price to buy USDT at a discount and gain a profit by selling it later for a normal price.

Previously there has been speculation that Tether has been related to Bitcoin price manipulation through its market cap. This would make measuring Tether sentiments incredibly useful signals.

Nonetheless, Tether continues to expand its project now in the form of a Chinese stablecoin. The Yuan-pegged stablecoin would be backed by yuan in offshore accounts under the CNHT ticker. However, no official date for its launch has been announced yet.